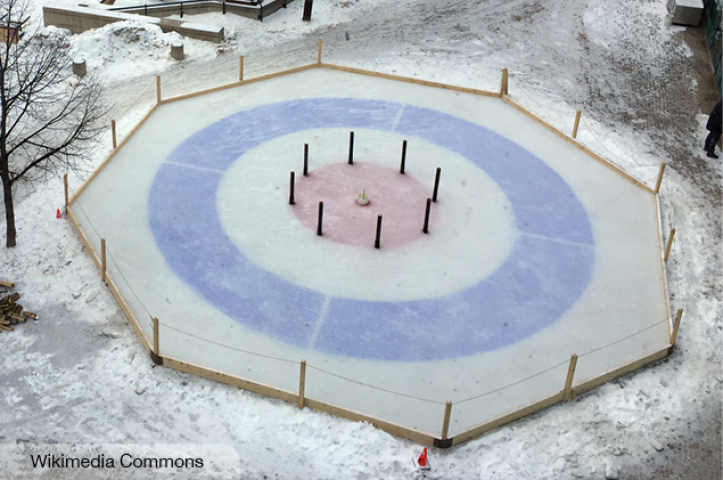 During the most recent council meeting, Bracebridge Councillor Rick Wilson reported that organizers say numbers were comparable to 2019. It was also reported that 121 volunteers took part this year, and Wilson specifically thanked the Muskoka Sno Bomber snowmobiling club for their assistance.

In 2019, Fire and Ice drew some 13,000 people to the downtown area. That number was actually a decline of roughly 2,000 people over the previous year.

The numbers stayed similar despite the fact that temperature for this year’s festival, which topped out just above the freezing mark, was fully 20 degrees warmer than the 2019 edition.

After more than a year of research and discussion, the Minett Joint Policy ...

Employment Services Being Revamped In Muskoka

The District Municipality of Muskoka was notified Friday, last week that th...

District Increase Comes In At 1.9%

The District of Muskoka has passed its 2020 budget Tuesday, coming in with ...

Taxi Bylaw Up For Discussion In Bracebridge

The Town of Bracebridge is reviewing the current taxi licensing by-law with...

The Town of Huntsville is seeking feedback on the route for the Ironman 70....

Snowfest On Despite Cancellation Of OFSAA Competitions In Downtown Huntsville

The Huntsville Lake Of Bays Chamber of Commerce says that due to the provin...