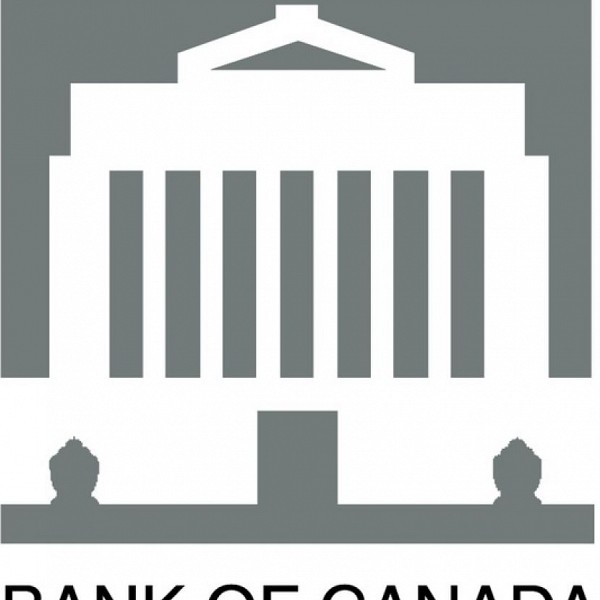 Bank Of Canada Sitting On Pile Of Unclaimed Cash

The Bank of Canada is looking to find the owners or relatives of dormant or unclaimed bank accounts worth nearly $900 million.

The bank wants people to rightfully claim any money that belongs to them, and has set up a website that will enable you to search your name or a relative that has unclaimed balances.

“Generally speaking, the most common reasons that people lose track of their accounts is because of relocation, a significant life event such as a divorce or, unfortunately, death,” Rebecca Spence, a Bank of Canada spokesperson, told the National Post.

The report says the central bank has 2 million accounts with an estimated $888 million lying dormant. The money belongs either to individuals or businesses, and has sat untouched for at least 10 years.

Who knows, but a long lost relative may have died leaving you the potential for a nice inheritance, and all you have to do is search for it.  Or just maybe you forgot you had money in a bank somewhere and moved.

I searched for my relatives and found balances worth a few bucks to $10,000 in a matter of minutes.  Sadly, none were my relatives, but you might have better luck.

2023 Ontario 55+ Winter Games to Be Hosted by Huntsville

Planning is underway for the Huntsville 2023 Ontario 55+ Winter Games.

The Town of Gravenhurst announced that Brad Bigrigg is the interim Fire Chi...

Bracebridge council approved a controversial proposal to rezone a parcel of...