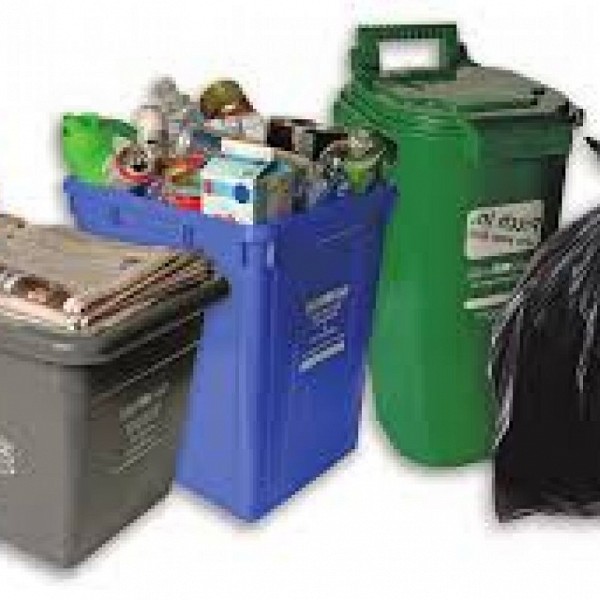 The one bag limit will take effect on November 5, 2022, as the District “tries to meet the diversion from 60% from our landfills,” said Councillor Mark Quemby, member of the Engineering and Public Works (EPW) committee.

Councillors expressed confusion about what happens during missed pickups and whether residents will be allowed to place the missed garbage bags on the curb the following week, or whether seasonal residents can stockpile tags for the summer.

Quemby, said, “I’m not sure how it will be handled exactly, but the bag tags…there will only be one bag per week, so if you miss one week…I don’t think you’d be able to put two out without putting a tag on.”

Mayor Rick Maloney added, “I think it’s safe to say Council Quemby that if operationally the pickup didn’t happen that there would be communication to the residents that they could put two bags out if it was a missed bag operationally one week by the provider.”

Quemby expressed uncertainty about being able to make up for pick ups the following week, adding, “I guess that would be determined in a case-by-case basis. But you know, if people don’t have their garbage out by 7am, I don’t know if you’ll be able to put two out the next week. It depends on the situation I guess.”

Councillor Buie expressed concern about seasonal residents, and said they ask him questions, such as, “We’re paying full taxes for year-round garbage pickup, however we’re not there year-round. If we go to a one bag week system, will we be given 52 tickets so we can utilize them during the summer when we’re there, because we won’t be able to use them during the winter?”

Quemby indicated that this issue hasn’t been discussed at EPW, and added, “I would think there would still be a one bag per household limit when they’re there. I don’t think you can get to stockpile tags for the times you’re not there, but it’s something I can ask the next time we have a meeting, which is next Monday.”

Buie indicated that seasonal residents are in a unique position bringing supplies up at the beginning of the season, creating an accumulation at the end. He inquired, “whether there’s an opportunity for some way they can get a couple of extra tags in order that they deal with their summer – start up and finish at the end of the season.”

Buie continued to express concern that seasonal residents “are more knowledgeable in a lot of ways to recycling and that because the rules that they have to live by when they go home are much stricter than our rules.” He added, “We need people coming here that enjoy coming here and want to come here and they don’t want to feel they’re always paying more than their share…It’s not that they’re not doing their due diligence, they’re doing in most cases more than their due diligence.”

Quemby indicated that it’s challenging and costly trying to know who’s here weekly, seasonally, and so on, and said he will bring Council questions and concerns to the next EPW meeting.