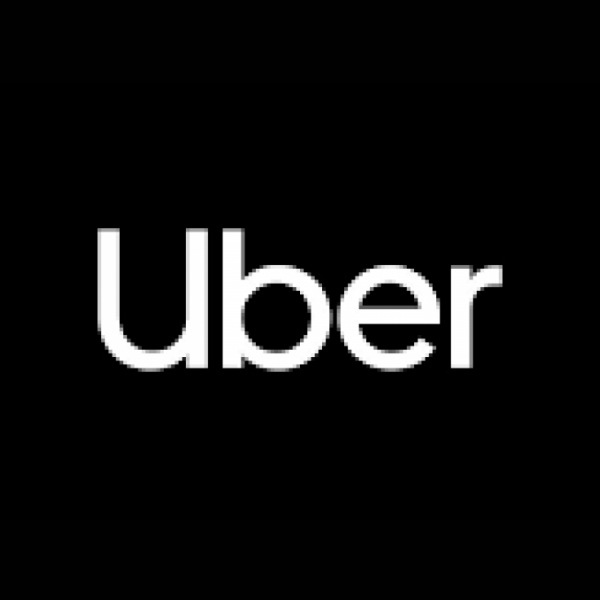 The Town of Bracebridge has taken a dramatic step to pave the way for ride-sharing programs like Uber and Lyft.

During their latest meeting, Bracebridge councillors decided to essentially de-regulate the vehicle for hire system that has been in place for many years. All bylaws concerning taxi cabs are repealed and operators were returned the balance of their licensing fees for 2020.

Town bylaw enforcement officer Scott Stakiw said that with the changes any independent business can now operate without inspection or approval from the municipality.

Stakiw said he had been in talks with Uber, who indicated their desire to expand into Muskoka at some point in 2020. However, he noted that those talks had taken place prior to COVID-19 and he was no longer certain of Uber’s timeline.

There was some concern from councillors about taking a totally hands-off approach. However, the bylaw department indicated the program is only a one-year pilot project and they will monitor any complaints received. Stakiw said they’ll also check in with the OPP to see if they’ve fielded any complaints.

Mayor Graydon Smith said he’s fully in favour of the move, and questioned why the industry was ever regulated by municipalities in the first place. He said under the taxi system there were chronic shortages of available rides in Bracebridge. Smith said that’s a safety concern, particularly late at night when people simply can’t get a cab.