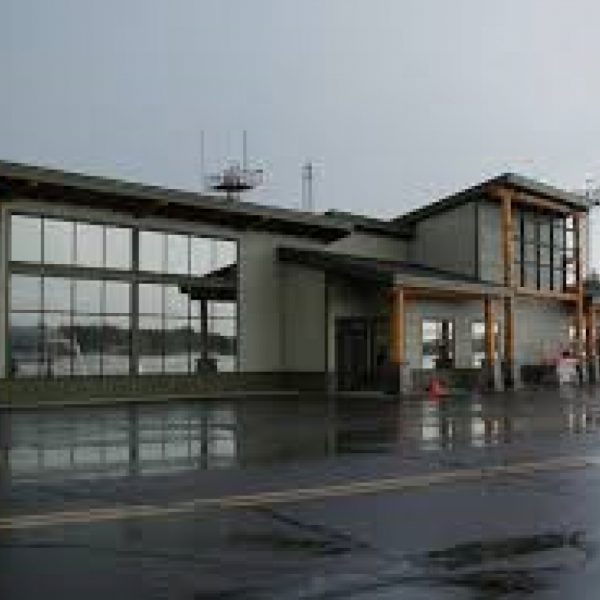 In the January 16, 2023, Council meeting, Bracebridge resident, Alan Clark, sought the support of the District of Muskoka for 5 airport issues he’s facing.

Clark is seeking Council direction for negotiating his property lease, relief from ongoing unreasonable property complaints, support for his recycling efforts, review and update to the planning process, and approval of Don Smith to mediate his eviction notice and expropriation issues.

“It is with great disappointment that I have to bring this to your attention today. These matters pertain to the land that I leased at the airport, which I purchased my hanger at in 2015,” said Clark. Until 2021 he said he had “six years of quiet enjoyment.”

Upon the renewal for Clark’s land lease in 2016, he indicates, “because of the abusively restricted one-sided nature of the then Royston lease being used at the time, I choose, in consultation with Mark Sterling out at the airport, as the airport manager at the time, to extend my current lease by exercising the overholding provisions in my lease.”

Clark was approached to sign a new lease in 2021, and assuming it would be the same as the 2016 lease, he preferred to continue his overholding arrangement, or to negotiate a standard commercial lease. Because nothing happened, he continued with the existing lease, until 2022 when he learned that “all new leases were negotiable.” However, upon requesting a copy of the new lease to review, he was denied and would remain as such until the complaints about his property were dealt with.

In spring 2021, a new development was initiated by airport CEO, Len O’Connor and developer, Michael Goudie, on the District service garage property, used for storage for supplies, equipment and vehicles.

Clark indicated, “More than half a dozen government agencies were notified, consulted, and given approval of this development, but as the neighbouring property owner and the party most affected by this, I was neither notified nor consulted.”