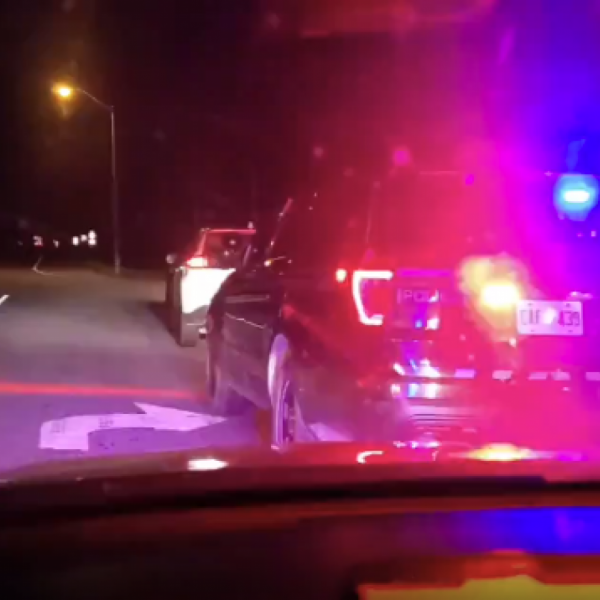 Police say that just before midnight on Friday, an officer clocked a vehicle doing 143 km/hr and attempted to conduct a traffic stop. The vehicle exited from Highway 11 North onto Cedar Lane and continued into the town of Bracebridge at a high rate of speed, refusing to stop for police.

Police say that following a short pursuit the officer was able to block the vehicle in on Shier street in Bracebridge however the driver lurched his vehicle at the officer and was ultimately able to maneuver out of the situation.

Later, police located the suspect vehicle travelling southbound on Highway 11, eventually exiting into Gravenhurst and ultimately conducted a traffic stop as it entered a driveway on Fernwood Drive in Gravenhurst.

31 year-old Colin Olafemi of Brampton, faces a number of charges including:

·        Possession of a Loaded Prohibited Firearm

The accused was held in custody and will appear for a bail hearing in a Bracebridge Court today.

Thief took advantage of an apartment building being evacuated due to a fire...

Impaired Driver in the Almaguin Highlands

Time-of-Use customers will have the option to remain with that structure of...

Simcoe Muskoka On The Move: an initiative to help children reach the goal o...

The business employed a certified third party for a thorough cleaning and s...

Hallowe'en Can Still Be Celebrated One Way Or Another