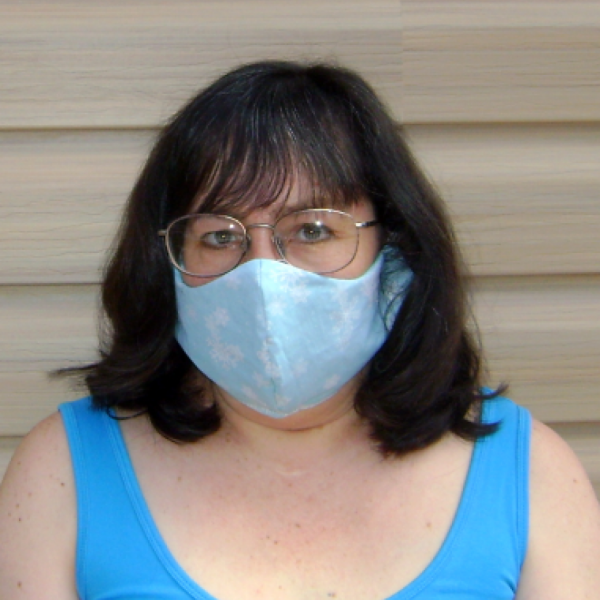 It happened again yesterday at work, as it happens almost every shift.  A customer berated me for not wearing a mask, even though I work behind a plexiglass shield to protect our customers.

When I'm indoors in a public place other than work, I wear a mask because I'm generally there for less than 20 minutes.  But at work, for eight continuous hours, I can't.

I shouldn't have to disclose private information to explain my inability to safely wear a mask for eight hours.  It's no one's business.  But people are becoming increasingly aggressive about this issue, and I can see it getting worse if the District of Muskoka imposes mandatory mask use.

There has already been talk of a legal challenge if masks are made mandatory, citing sections of the Charter of Rights and Freedoms as well as privacy concerns for those who would require an exemption.  Does it need to come to that?

Fear manifests itself differently in each of us, and in some, fear of the virus has brought out bullying behaviour.  And not just regarding masks.  Mayor Phil Harding recently told CBC radio about a number of instances when Canadians whose cars had U.S. plates were aggressively confronted for being here in Muskoka, and one car was even vandalized.

Four months into this pandemic, the world has become very small for some folks.  We're now seeing prejudice against people who live more than 250 km away from us, and harassment of people who don't conform (like those unable to wear masks).  It's almost become trendy to hate our neighbour.

Most of us understand that wearing a mask can dramatically reduce the transmission of the virus.  But instead of stigmatizing those who are not wearing a mask (for reasons you do not know), why not allow YOUR mask to be a visual reminder of the dangers of the virus and act as a "behavioural nudge" to others.