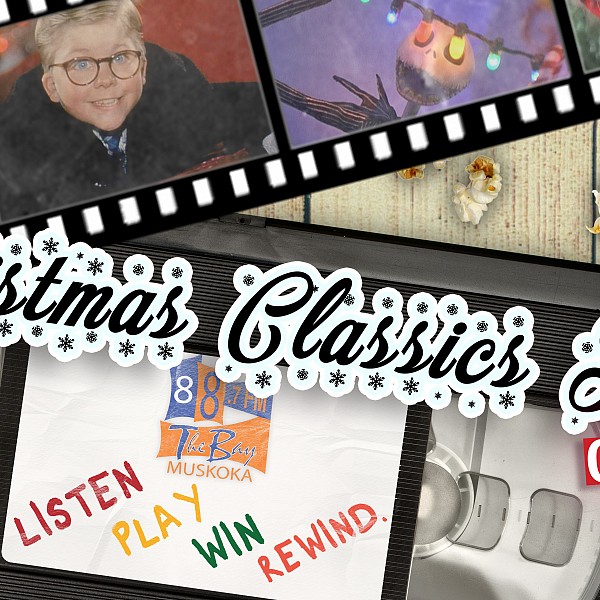 Test Your Christmas Classics Trivia and Win A Pooling Jackpot of Groceries!

It’s the Great Christmas Classics Trivia Contest where you can win loads of groceries every day!

Every day you have a chance to instantly win hundreds of dollars in groceries by calling in at a prompted time and try to answer tricky trivia questions based on classic Christmas movies and specials.

And be ready to go to air to answer skill testing Christmas classic questions.

How much can I win?

The starting prize is $100 in Independent Grocer gift cards! If the question is answered incorrectly, the prize money moves on into the next time the contest is prompted and gets pooled.

We match the amount and donate it to local food banks!

If you don't win:

You still get a $25 gift card to Independent Grocer, courtesy of our friends at Bullock's Independent in Huntsville

What happens if the money pools but no one wins the Jackpot!?

Unlikely. We know this area is nuts for Holiday Classics so we don't except a mass jackpot to not be won by an X-Mas fanatic.... But... If by chance no one wins a potentially large pool up of prize money, we will donate it to local food banks at the end of the contest - AND MATCH IT!

The questions get harder as the jackpot gets bigger ;)

Contest starts December 1st and runs every weekday until the 11th