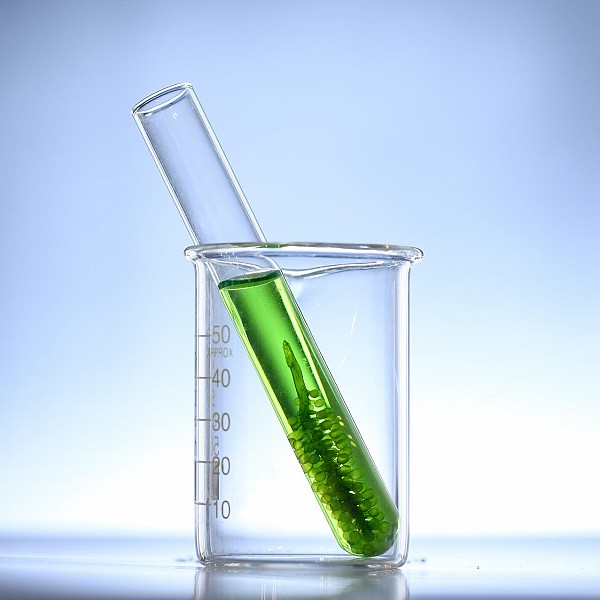 Climate Change Impacts Lakes in Algonquin Park and Across the World

A recent study from York University which included Algonquin Park in its research indicates that climate change will affect more than 100 million lakes worldwide.

Although a ‘longer summer’ may be welcome to many cottagers and campers, such weather conditions increase the risk of algal blooms, and especially cyanobacterial blooms, which can have far-reaching ecological consequences and even make drinking water toxic,”

Researchers say that, in Ontario, reports of algal blooms have not only increased but have been reported as late as November, something that was typically not the case in previous years.

Study co-author Dr. Lestyn Woolway says that “Algal blooms can block sunlight from reaching the deeper waters and bacterial decomposition of sedimented algae can lead to a decrease in oxygen for deep-water fish and other aquatic life,”

Seven years ago, Algonquin Park banned overnight camping on remote and nutrient-poor Dickson Lake because cyanobacterial blooms caused health concerns. A sediment-based study determined that these blooms were new to the lake and no comparable events had occurred in the last century.

The researchers hope that recent technological advancements, and broader collaboration, will allow for a better understanding of lake responses in the future.

For the full study visit: