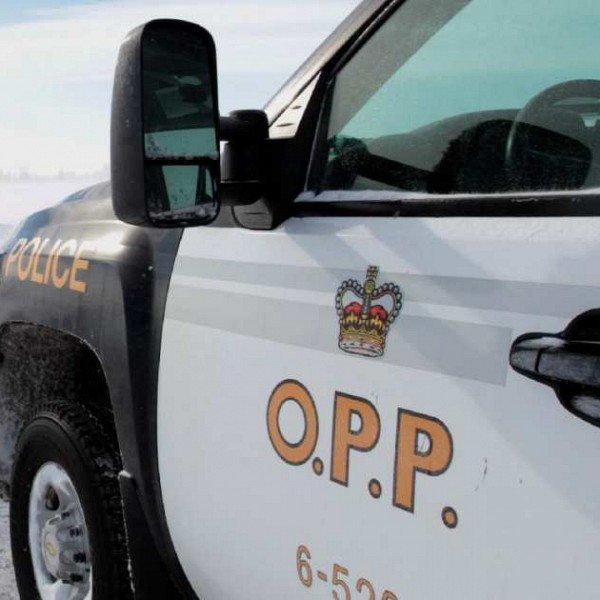 This morning, Huntsville OPP responded to reports on ongoing thefts from vehicles. Police say they had received tips that people were entering cars in the parking lots of businesses in the area of King William St. and Cliffe Ave.

OPP located a male and female on Menominee St. Huntsville and their initial investigation revealed that they were possession of stolen property and the two were arrested for theft.

Further investigation resulted in police locating a quantity of controlled substances in possession of the male and female. A total of 2.7 grams of fentanyl, and 1.0 gram of cocaine were seized. While being transported to the Huntsville OPP Detachment the male kicked and dented an OPP cruiser.

32 year old Robert Merkel of Huntsville, and 30 year old Ashley Peavoy of Sprucedale, face a number of charges including

The two accused are being held for bail scheduled for February 12th, 2021 in the Ontario Court of Justice Huntsville.

Simcoe Muskoka Moves Back Into Lockdown

Despite not having any new cases reported in Muskoka today, and the active ...

Muskoka Arts And Craft has announced that this summer’s annual art show i...

Huntsville’s mayor and councillors actually saved money in 2020, at least...

Kearney Fire and Emergency Services is reminding all residents to clear the...

The Simcoe Muskoka District Health 4 new cases yesterday, one each in Brace...