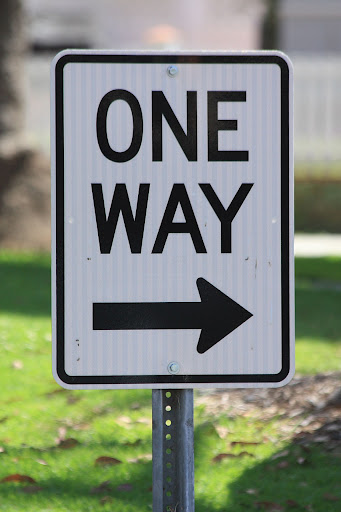 Town of Huntsville councillors voted to postpone a decision on hiring a traffic consultant to complete necessary traffic counts and a full traffic study regarding creating one-way streets on Caroline, High and Princess Streets.

The idea behind creating one-way streets in these areas would be to allow for better traffic flow, increased parking near downtown Huntsville, and safety.

The estimated cost quoted by consultants would be a total of $35,000 to complete the study on all streets, which would include the one-way street impacts on the surrounding areas.

Councillor Tim Withey, “I was kind of surprised at the cost of this. It just seems expensive to figure this out and I don’t know if it’s worth it, for what we’re trying to do.”

Manager of Operations Kevin Boucock says, “it’s more involved than just doing traffic counts, we have machines that can do traffic counts. But, when it comes to traffic flow and traffic patterns, especially when you’re dealing with a school area . . . there are a lot of details that are involved in this.”

Mayor Karin Terziano mentioned the school board being involved because of the effect on school bus routes, as well as the impact of the street scape project on the results of the study.

Council agreed to discuss this topic as part of the 2023 budget deliberations.