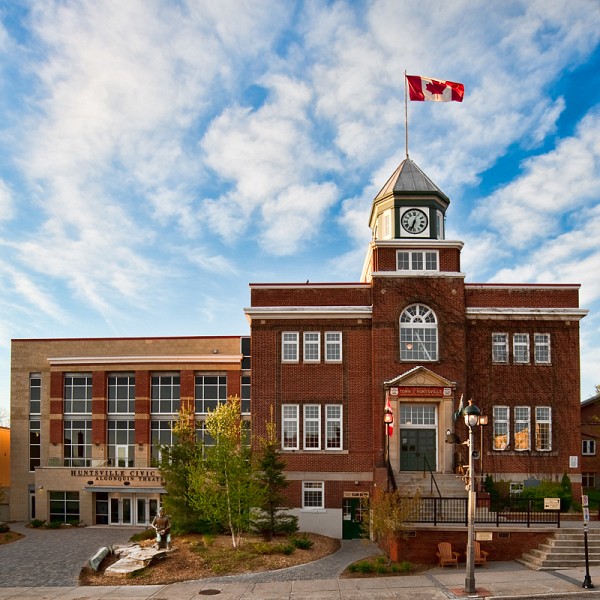 The goal of the By-Law is to protect Muskoka’s natural heritage, with a permit to control vegetation or as many people refer to it as “clear cutting” near waterfront and urban shoreline areas. However, members of the public have a different take on it.

Community member Mary Lowry expressed concern about the onus of protecting the land being solely on the individuals, indicating, “Landowners are asked to protect the heritage and beauty of Huntsville…What happened to the Developers who have altered Huntsville the most?” she said.

There was also public concern that the efforts to make it scenic were for visitors, without regard to the residents. A member of the public, Creg Ward, indicated, “Your efforts are aimed at trying to make it scenic, versus paying attention for those that live here,” adding that residents be compensated, but are instead bearing the costs.

Concerns were also raised about the community not being properly informed about the By-Law that directly impacts what they can and can’t do on their property, and those that remain are confusinged. As Ryan Davis put it, “You need to simplify it for people.” It was suggested by both the public and Council that more efforts toward greater awareness to the public be made, including having a paper copy of it at the library.

Council concurred with the lack of clarity in the second draft of the By-Law, with a concern regarding the restrictions on landowners, requesting that a third draft be created addressing the issues and questions from all involved.