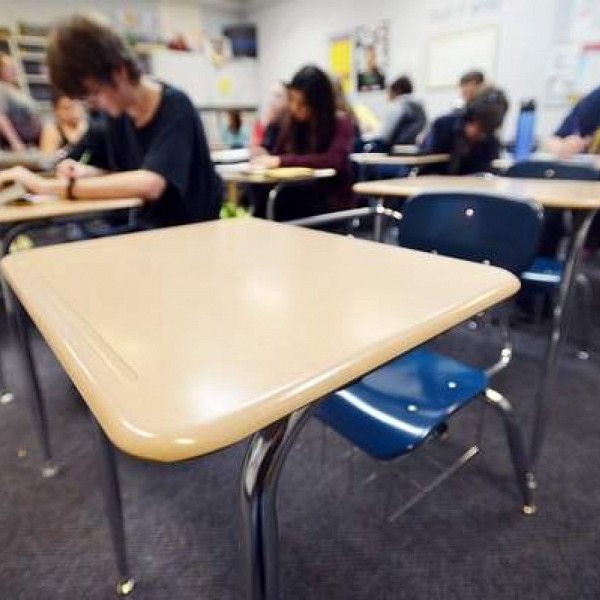 55,000 Ontario education workers have issued a strike notice days after beginning discussions with the province.

CUPE has given five days' notice and can legally launch job action on Nov. 21.

The union says the two sides reached a common ground on pay as talks resumed, but the government refuses to "invest in things pupils need and parents expect."

Laura Walton, president of CUPE's Ontario School Boards Council of Unions (OSBCU), said during a news conference today, that "We don't tolerate bullies in the classroom," indicating she would not tolerate the government bullying at the negotiating table.

Walton says the dispute isn't about salaries. “We will not abandon parents just because Doug Ford waves a loonie in our face,” she said.