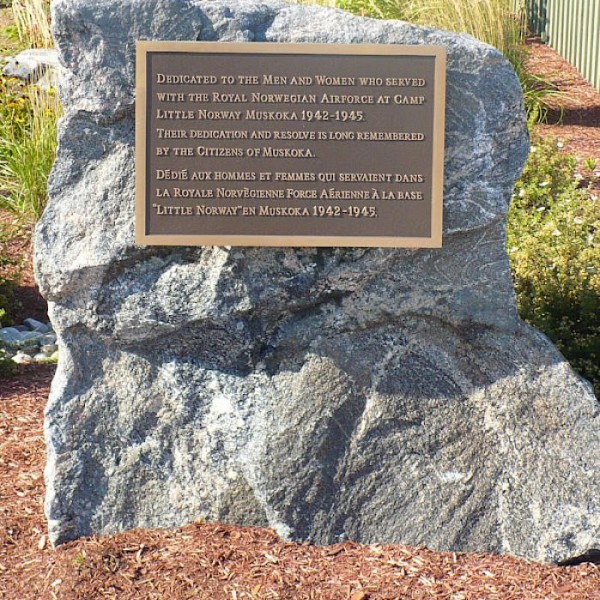 Delegation From Norway To Visit Bracebridge

A delegation from Norway, including an air force general and the ambassador to Norway will be in Muskoka Oct. 11.

The town of Bracebridge is also hoping to bring out its Gol kommune, Norway

Norway’s connections to Muskoka run deep. When Nazi Germany attacked Norway in 1940 the Royal Norwegian Air Force was unable to mount a sustained defense. Those pilots who managed to escape were eventually resettled at a new base of operations at the Muskoka Airport. From 1942 until February 1945, “Little Norway”, as the airport came to be known, trained 2,000 pilots, crew and ground crew.

No DUI Charges Laid During Long Weekend In Almaguin

Man Helps Himself To A Beer At Someone's Home

Police say that on Thursday, the owners of a residence on Rose Point Road i...

Police Searching For Driver Who Fled On Foot