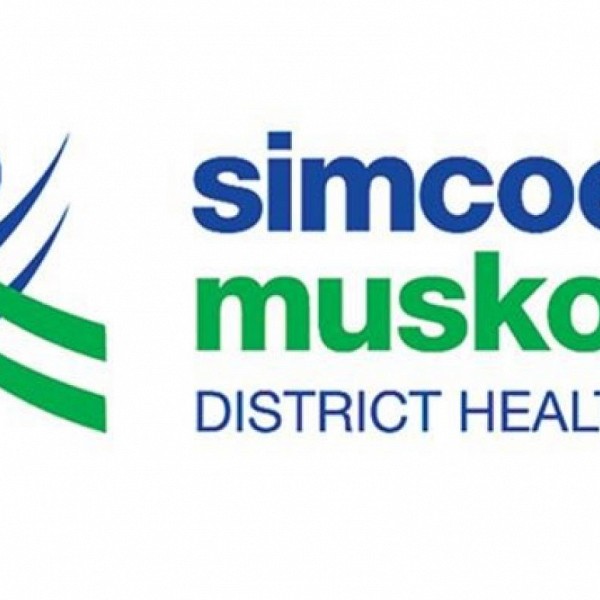 Fears over the future of the Simcoe Muskoka Health Unit were front and centre during the most recent Muskoka District council meeting.

Dr. Charles Gardner, the medical officer of health with the Health Unit, was in front of council with a request to help them keep the unit intact.

In April, the provincial budget was passed and included significant changes to public health, said Gardner. Among those changes were reducing the number of public health units from 35 to 10, and a reduction in funding of some $200 Million by 2021-2022.

Gardner said it was originally recommended that Muskoka join the North East Health Unit, which spans some 400,000 square Kms and stretches as far north as Hudson’s Bay. It was recommended that Simcoe would be joined with York region.

Gardner said the Health Unit deals with a number of issues, including tobacco, nutrition, active living, promotion of breastfeeding, disease prevention, and oral health. He said those objectives would be best served by maintaining the Health Unit’s existing union between Simcoe and Muskoka.

There was some discussion that the province is currently in a state of flux, and what the merits of maintaining the existing relationships are.

In the end, council voted to pass a motion requesting that the existing Simcoe Muskoka Health Unit remain intact.

The Simcoe Muskoka Health Unit reported 4 new cases this afternoon, with no...

On Sunday, OPP responded to reports of a disturbance at a residence on Main...

The Town of Huntsville flags have been lowered to half-mast at to honour th...

Motorcyclist fatalities on OPP-patrolled roads are up 300 per cent this yea...