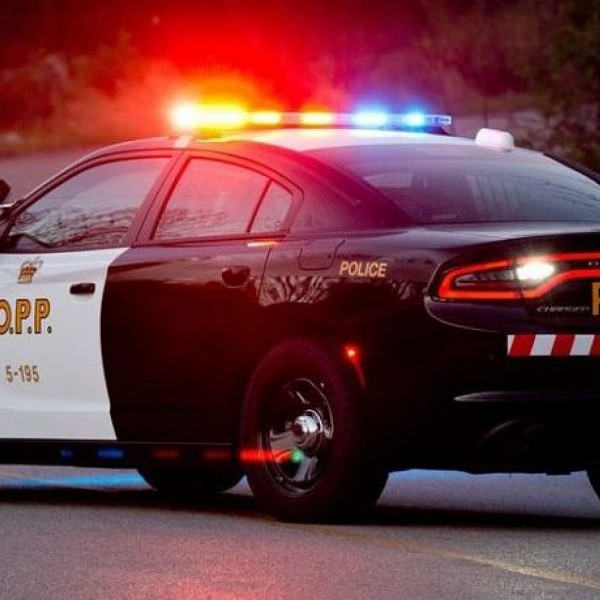 The OPP arrested and charged a driver after investigating a single motor vehicle collision that occurred in Huntsville.

Following the police investigation into the circumstance of the collision, 28 year old Tyler Godin-Blake, of Huntsville was charged with:

-      Operation of a motor vehicle while impaired

-      Being a novice driver with a blood alcohol concentration above zero

The accused was released from custody and is scheduled to appear in court on September 27, 2022.