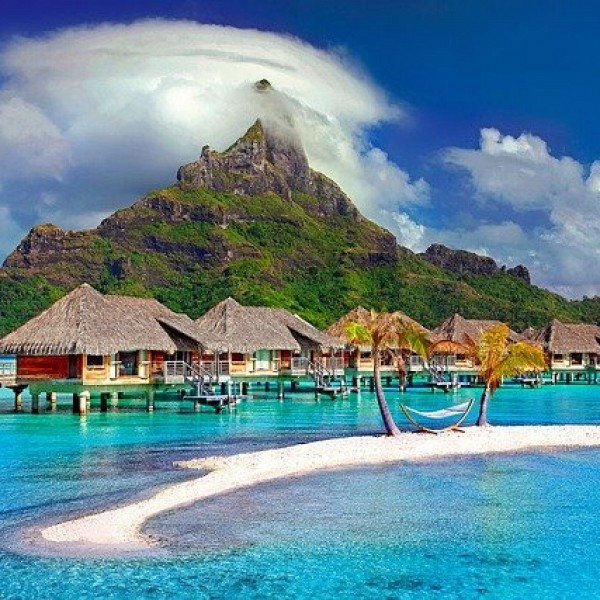 At a time when millions of hardworking, taxpaying Canadians chose to follow government recommendations and rules through the holiday season, forgoing family gatherings and traditions which span generations, several elected and appointed officials decided the rules didn’t apply to them.

Federally, we know of two Liberal MPs, one Conservative MP, an NDP MP, and a Conservative Senator who all flew out of country during the holidays.

While many Canadians were spending the holidays with only those inside their own household – as was recommended by both federal and provincial governments alike – these public officials were off visiting Peru, the Barbados, Greece, Mexico, Hawaii, St. Barts and other locations outside of the country.

Worse yet, the majority of those who traveled held some form of cabinet position in their respective governments. So, not only are they public officials earning wages from tax dollars, but they were in roles of leadership.

This doesn’t even get into the other elected officials who have traveled abroad throughout the year.

The most ridiculous part is the reasoning provided about why most of these people travelled – and by reasons, we mean excuses. Terms such as “essential travel” to visit family or handle a “property issue” were loosely thrown around as if no one else in our great nation had these concerns.

The utter disconnect with the people they were supposed to be representing is appalling.

Many of these were in Canada, where even cross-country travel has been discouraged throughout the pandemic.

Oh, I understand that travel is not officially prohibited, only greatly discouraged. But these are merely empty words when government officials ignore the recommendations, ignore the discouragement, ignore restrictions, and ignore what is being asked of Canadians day in and day out since this pandemic began.

The response from the individual representatives varied; some stepped down from their cabinet and committee roles voluntarily, while others were forced out or succumbed to public pressure to do so.

While this may seem like a valid penance to some, it really is the very least they could do. Truth be told, this behaviour of being above the public when it came to travelling during the holidays should result in losing their positions in government – not simply the extra roles and titles they received from their parties.

If the leading by example is a value that we hold true, then each of these individuals has surely proven to not be worthy of their positions in government. One cannot live a public life, supported by taxpayer dollars, and then disrespect those same taxpayers by performing actions which clearly state, “do what we say, not what we do.”

Whether by decree of their party leaders or through some semblance of altruism, these individuals should resign completely from public service. They should be replaced by those who are willing to share the burden of a pandemic with the people they represent.