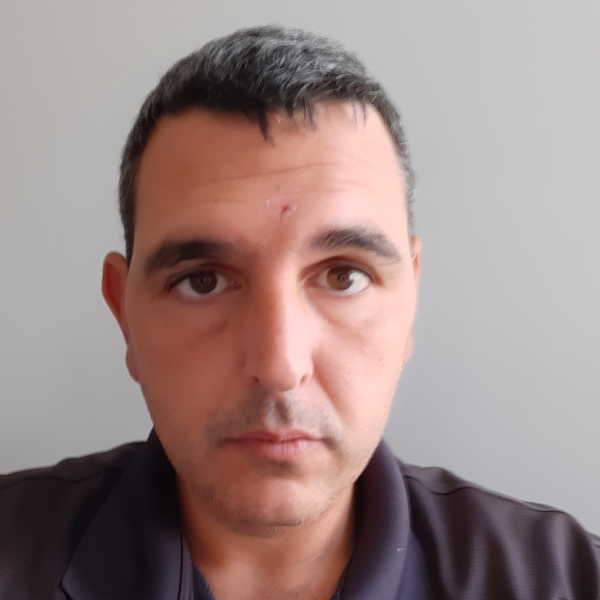 It was an inevitable event: Muskoka’s active COVID cases would spike, as we all found out this week.

Most of us – the informed and centrist majority – realized long ago it was a matter of when, not if, it would happen.

The number of active cases in Muskoka this week as of Friday afternoon totaled 19 (nine in Huntsville, four in Bracebridge, four in Muskoka Lakes, two in Gravenhurst).

When compared to the outdated population of 60,900 for Muskoka as a whole (the eye test says we’ve had an increase in permanent residents since the last census in 2016), it makes 19 cases a manageable number.

But the loud minority of “stay at home and lock us down” extremists were at their frightful best this week when a handful of cases were announced. It was a lot of “here we go” and finger-pointing at anyone and everyone they could think of.

This is ridiculous in every form and fashion. Living in fear is not living at all. The viruses’ spread can be controlled through common sense behaviours without locking us all down again.

On the flip side, the conspiracy theorists were just as bad. One even claiming that it was not worth reporting as news if the media didn’t intend to report every flu case.

My immediate response to that is two-fold: firstly, this new virus doesn’t have a vaccine, is still relatively unknown and can cause respiratory disease; secondly, the majority of us have had the flu in one form or another and most never report it to health officials unless it causes severe distress.

The time is long overdue for the well-read and intelligent citizens of our land to put this situation into perspective for those on both sides of the COVID pendulum.

And for that, we need to look at the hard numbers to get a full view of the situation we’re in. Then we need to compare them to other numbers, so we can make informed and intelligent decisions.

We’ve already looked at the Muskoka-based cases, so let’s expand into Ontario.

As of yesterday, 48,905 Ontario residents had contracted the COVID virus since the pandemic began, with 2837 people dying from it. When looking at those numbers on their own, it tells one story: that almost six per cent of people who get COVID in Ontario die from it.

Now, here is another perspective: there are slightly over 14.74 million people living in this province. Which means 0.003 per cent (less than even one per cent) of people in this province have contracted the virus; the death percentage is obviously less than that.

In Canada, we have over 37.7 million people living here. Of those, around 149,000 had contracted the virus (including active, recovered and deaths), with just over 9,000 dying from it. Again, we look at it one way and we say six per cent of people who get COVID die from it.

But not everyone has been tested you say. Well, almost 7 million people have been tested nationwide and that means only two per cent of those tested have been positive with the virus.

Then, we look at it with a bigger picture perspective and realize that 0.003 (or round up to 0.004) per cent – again, less than one per cent – of people in our nation have contracted the virus.

For up-to-date numbers on COVID19 and coming to your own conclusions, I urge you to visit https://www.canada.ca/en/public-health/services/diseases/coronavirus-disease-covid-19.html and https://covid19.who.int/

Then, make sure to compare those numbers to population numbers wherever you see fit. For instance, there are nearly 8 billion people in the world and 32 million have tested positive for COVID; that’s 0.004 per cent (give or take a 0.001 per cent).

With StatsCan causes of death statistics from 2018, we see that over 53,000 people died from heart disease, 13,000 from Cerebrovascular diseases, 8,500 from influenza and pneumonia, and the list goes on.

This isn’t to say the coronavirus isn’t dangerous, it’s to just provide a perspective on the dangerous diseases we’ve been living with for years in comparison to a new virus that has many people very, very scared.

Am I suggesting doing away with all the restrictions and recommendations from health officials?

Of course not! I believe the measures we’re already taking are working and we should continue to be cautious: I don’t wish this virus, it’s disease, or death upon anyone.

This is an unknown and serious virus that we need to keep in check while scientists around the world find a way to fight it – be it with a vaccine or other treatment measures.

Which is why I believe the conspiracy theorists also need to wake up and see the big picture.

The reason our numbers in Muskoka, Ontario and Canada have not ballooned like we’ve seen south of the border, and in other nations around the globe, is because we’ve been diligent and respectful of those protocols and procedures.

By continuing to wear masks indoors, keep large gatherings to a minimum, keep our bubbles as small as possible, washing our hands regularly (whoever didn’t before is just gross anyways), and being smart in general, we’ll be able to manage this virus until a vaccine or – potentially – herd immunity occurs (yes, I know they don’t know if that’s the case, hence “potentially”).

However, I am saying just because a slight spike in cases occurs, it’s no reason to panic. Especially in areas like Muskoka where the numbers are manageable. And another lockdown needs to be avoided at all costs.

I know that there are vulnerable people out there who can’t risk catching this virus. I encourage all their friends, family and neighbours to do what good community members do, and offer them the help and support they need. Whether it’s helping with groceries or getting medicine, doing the lawn, having a social distancing chat over a fence or in a yard, or whatever else (within reason) will help them through this.

Too many businesses are no longer operational; too many people are still recovering from the mental and emotional distress brought on by the first lockdown; children and adults in unstable homes went unprotected; and the list goes on.

The common-sense majority needs to be louder with our voices so that we are not being inundated by the extremist viewpoints on this, or any, issue.

The bottom line is we need our community to be safe, be smart and be respectful of each other, so we can get through this situation together.