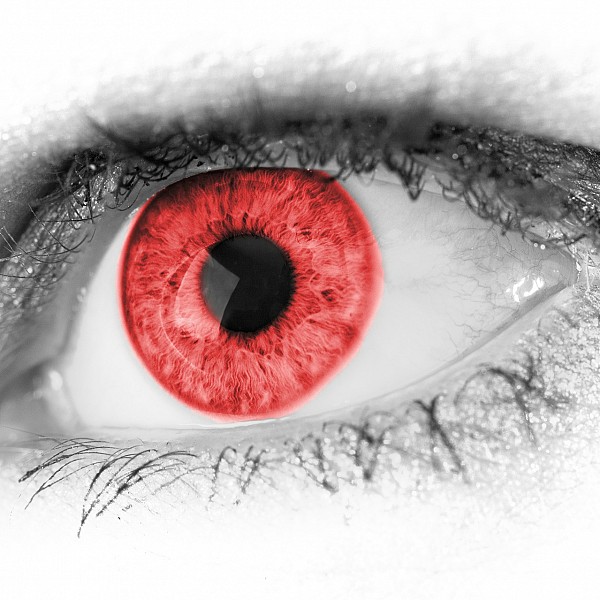 No new cases in two days.

So, of course, we’ll be thrown into Red Zone restrictions on Monday because of all the new cases in our Health Unit.

What new cases, you ask? Where are all the new cases which caused us to jump quickly from Yellow to Orange and now Red restriction levels?

We saw it coming a month ago. Right here in this space, we warned that being part of the Simcoe Muskoka Health Unit would eventually put us under COVID Red Zone restrictions.

Then Mayors, Chambers of Commerce, business owners and other members of our communities began voicing the same concerns. MPP Norm Miller has been advocating on Muskoka’s behalf for weeks to have us under our own colour coding.

And on Monday, December 14, those predictions and fears will become reality.

When we first put forth the idea of being considered a separate entity for COVID restrictions, there were Simcoe residents irate that we would suggest separating from the Health Unit.

They were downright indignant at the mere mention of being treated as our own entity, despite us having sound rationale such as low case numbers, and a lower population dispersed across a vast region.

Well, now we are the ones who should be irate. We should be irate that we’re stuck attached to an area featuring Barrie, Innisfil, Bradford, New Tecumseh and other areas where the cases continue to rise – and even outbreaks have occurred – while our situation remains stable.

As Huntsville Mayor Karin Terziano, Huntsville Councillor Tim Withey and other politicians have noted in recent weeks, Muskoka used to be part of a health unit with Parry Sound.

We fit much better with Parry Sound in terms of population, geography and even in COVID cases. Parry Sound is part of the North Bay Parry Sound Health Unit, which has a total of seven active cases. Two are in Nipissing and five are in Parry Sound.

For the record, the North Bay Parry Sound Health Unit is in a Green Zone – the best zone to be in – and it’s the zone we in Muskoka should be as well.

Instead, we’ll be in the Red as of Monday morning. What does that mean? Aside from being one step away from the Grey Zone – which would mean another lockdown – there are limits to gatherings (five people indoors and 25 outdoors), recommendations to only go out for necessities, and all the other restrictions we learned all too well in the spring.

For businesses, especially those in the food and beverage industry and retail, it could mean disaster when they should be doing great numbers during the Holiday Season as Christmas Break nears.

Well, now, businesses will be forced to count heads and maybe even turn potential customers away. Restaurants will have 10 people capacity limits for indoor seating with a max of four people per table.

As well, with the limits on capacity, establishments must close by 10 p.m., alcohol cannot be served after 9 p.m. and no one can be drinking alcohol on the premises after 10 p.m.

With all that being stated, and with no relief from our Simcoe-induced Red Zone in sight, I urge our Muskoka community members to head out this weekend and shop local while you still can.

While we’re waiting and hoping that the province will apply common sense to this issue and remove us from our unnecessary attachment to Simcoe County, it’s important we take care of each other.

If you’re out and about, grab a bite to eat in a restaurant that may not have space as of Monday.

And after Monday, make sure to see which stores have online and curbside pick-up or delivery, then support them. Restaurants will still be able to offer take out and delivery services, so pick a night or two and take advantage of that.

And through it all, let’s keep the pressure on our elected officials to keep fighting the good fight, so we can be rewarded for our good COVID practices and low cases numbers, rather than be punished for it.