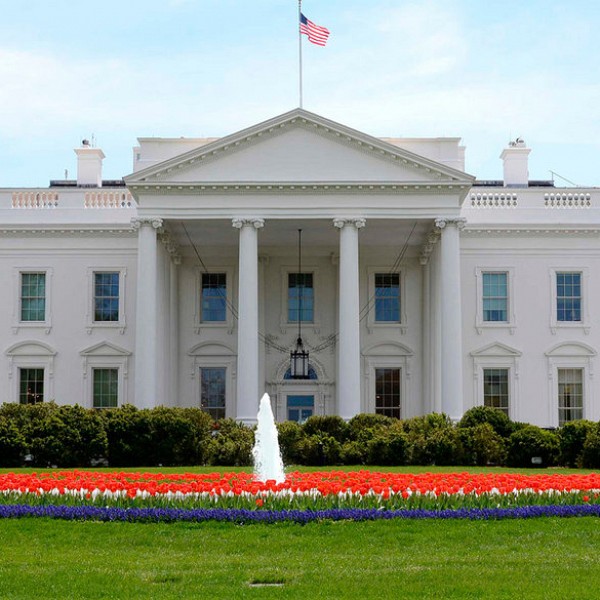 For many Canadians, there has always been a curious fascination with the political situation in the United States of America.

Afterall, they’re our closest neighbour, a valued ally and trade partner, and we share the longest undefended border on the planet. Many Canadians are snowbirds who – pre-Covid – happily made their way south for the winter.

Even pre-2016, an almost unhealthy obsession had been creeping into the lives of many Canadians who are otherwise relatively reasonable individuals. Whether it was President Obama, both President Bushes, President Clinton, and all the way back through the ages: President Kennedy’s assassination caused much distress on both sides of the border.

While President Obama received a lot of Social Media and Main Stream Media coverage – it appeared to be mostly positive or at least tempered.

Since Donald Trump became POTUS in 2016 – especially with Social Media allowing for instant information sharing – there has been a steady barrage of commentary (rarely balanced), memes (some are really funny/some just redundant), and statements of disbelief (see below for my opinion on that).

To my friends and others who follow politics closely – in Canada, the U.S. and beyond: I understand your obsession isn’t with simple U.S. politics; it’s with politics in general. This is not about you.

No, I’m referring to the average Canadian who thinks whatever the source they’re quoting or sharing information from must be accurate because it reinforces their own feelings and beliefs.

Their social media feeds are filled with U.S. political opinions based on the little political bubbles they find themselves in – being fed either a steady dose of liberal or conservative “facts” based more on ideals than hard data.

As someone who does his best to see both sides of an issue and get all the information before passing judgement, it can be absolutely maddening to try and understand people who don’t do that.

This wasn’t my planned column for the week: I have a few others on the idea tree I would have preferred to pick – but, timeliness is a staple of media life.

It started after the debate. Full disclosure: I chose to skip watching because I knew it would be a s**t-show. As did anyone paying real attention to U.S. politics.

Of course, the next morning I read the reports – from left and right leaning sources – and watched some of the highlights. It was the predictable debacle I assumed it would be, but lacklustre moderation can be blamed for a portion of that.

With some knowledge in hand, I then decided to see what “the people” were saying: and very quickly I started shaking my head in disappointment.

There were some individuals who exclaimed shock and disgust at the way it went down – with everyone pointing at Trump’s performance as some sort of abomination.

You didn’t see it coming? You with your ridiculous memes on U.S. politics for the past four years? You with your faux knowledge of anything to do with reality because you live in an idea bubble where opposing thoughts are not welcome?

How could someone so anti-Trump be so surprised at his behaviour at the sham of a debate? Afterall, you’ve been saying about his character for four years now. If you really paid attention, you would not have been shocked at all.

And really, the whole world should have learned by now to take everything he says with a huge, Trump-sized grain of salt.

That was just the middle of the week. As most of us know, on Friday, it was announced that U.S. President Donald Trump and the First Lady Melania were diagnosed with Covid.

The reactions – much like the presidential debate – were very predictable: they ranged from the humourous (professional comic Tyler Morrison knocked a couple out of the park) to the obscene (literally wishing death upon another human being).

A message to all those who stayed classy like my friend Juan Barbosa: you are good people and I’m thankful you exist in this world to balance out the ignorant. Many of you – like myself – are not fans of Trump but realize that wishing ill or celebrating someone becoming ill is taking the low road. I’m glad we chose to take the high road and lead by example.

But, to my fellow Canadians who decided to either question whether the positive Covid test was real or a political ploy, or used it as an opportunity to show how truly depraved you are: this is not how rational, intelligent people behave.

The obsession with U.S. politics has become unhealthy. Many of those individuals who spouted verbal diarrhea after the debate and then after the Covid announcement are good people in almost every other aspect of their lives.

They’re good community members who have big hearts and would help anyone in need. And this is what people should see no matter what: be it online or in person.

The other thing I would suggest is stop living in your political bubbles and step into the Centrist lifestyle: it’s very welcoming and allows everyone’s opinions to be heard without fear of aggression or hatred. We are neither fully left or fully right and feel there are good ideas on both sides. Join us and be free of your unstable ignorance.

If you can’t do that, maybe it’s best to leave the political commentary to those who can – and definitely stop paying attention to U.S. politics. Because despite enormous paranoia of the “despot” Trump destroying the planet: there are cheques and balances in place to stop that from happening.

Just one more thing: while you have been obsessing over what is happening in the U.S. this week, here are a few of the political items taking place closer to home.

The Liberals promised to spend $10 billion of your tax dollars on infrastructure initiatives such as broadband, clean energy and other needed projects — part of a plan to boost growth and create one million jobs in response to the pandemic’s effect on the economy.

The feds also agreed to spend another $600 million to support small and medium sized businesses should another lockdown occur during the pandemic.

On October 2nd, CBC.ca posted a story about the federal Greens having a scandal with lots of in-fighting and major resignations amid an accusation of concealing previous harassment and assault claims against the party’s executive director.

The Ontario government announced a temporary pay boost for approximately 147,000 personal support workers in the province. The boost will be either $2 or $3 per hour depending on where the PSW works. This raise could be in affect until at least March 2021 and will cost Ontario about $460 million.

The list could go on and on and on.

Why were we not more engaged in our own politics? These things affect us all – especially the taxpayers – and I’m certain many would have strong opinions on each had they been paying attention.

It’s time for Canadians to turn their eyes and eyes to what’s happening at home. This isn’t to say we should completely ignore what’s happening south of the border, but reducing the collective obsession is surely a good idea.