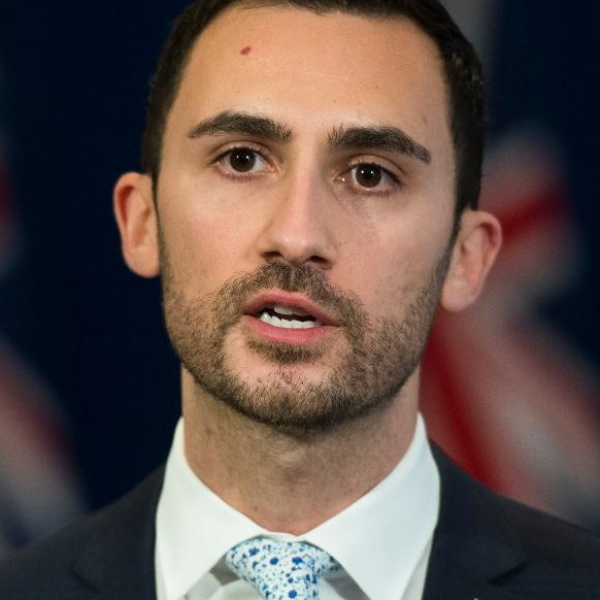 You can’t blame parents in Muskoka for feeling frustrated, confused and a tad bit agitated when news broke this week that two-thirds of the students within Trillium Lakelands District School Board would be returning to school on January 25.

The reason for the negative feelings comes from the fact Muskoka schools will not be joining their board counterparts in Haliburton and Kawartha Lakes in re-opening for in-person learning until February 10.

It should be noted, there was already frustration brewing when we learned about the school board directly north of us returning to in-person learning on January 11.

This confusing and illogical situation has once again raised the pertinent issue of being lumped in with Simcoe for decisions regarding COVID-19 restrictions.

Yet, all the logical and common-sense arguments made to the province asking them to consider Muskoka its own entity for the remainder of the pandemic has been dismissed by the powers that be.

It once again leaves Muskoka’s residents in a weird position: somewhat of a no-man’s land with footholds in several regions and being negatively influenced by the one directly to the south.

Consider that our members at federal and provincial government are representatives for Parry Sound-Muskoka; our school board consists of Haliburton and Kawartha Lakes; and we are part of the Simcoe Muskoka District Health Unit.

No wonder our heads can’t stop spinning as our interests are constantly weighed against different regions to the northwest, south, and southeast of us, while Muskoka is left to fight for our rights on multiple fronts.

With all that being laid out, let’s take it back to the top: parents in Muskoka were quite right to be pulling their hair out when learning two-thirds of the TLDSB were going back to school and our kids wouldn’t be part of it.

What’s more upsetting is the fact that Muskoka had 31 active COVID cases as of Friday at 1 p.m. (January 22), while Kawartha had 53 and Haliburton 6.

It’s a hard pill to swallow for parents when we know that Kawartha Lakes has more active cases than our region, yet we’re the ones still having to juggle careers, students learning at home, the household to do list, the lack of social interactions with friends and family, and other pressures.

Although my two children have amazing teachers who are working hard to make online learning as robust and engaging as possible, I still need to be active and attentive to be when called upon. And I’m confident many other parents are doing the same thing.

We’re doing all of this while trying to put on a brave face for our children and telling them this is for their own good, even though as we learn more, we’re quite certain this isn’t good at all for our kids.

The reason we know it’s not good for our kids is based on recommendations from children’s health experts.

A press release on Thursday let it be known that a multidisciplinary group of experts led by The Hospital for Sick Children (SickKids) has updated its guidance for school operation during the COVID-19 pandemic. The authors state that additional delays will inevitably further exacerbate the harms to children and the inequities caused by school closures.

A quote from the press release was an affirmation of what interested and active parents already believed.

“When considering public health measures aimed at curbing community transmission of COVID-19, it is our strong opinion that schools should be the last doors to close and the first to open in society,” says Dr. Ronald Cohn, President and CEO, SickKids, and co-author of the document. “The current school closures need to be as time-limited as possible. It is therefore imperative that bundled measures of infection prevention and control and a robust testing strategy are in place.”

The press release and a link to the living document are available here: https://www.sickkids.ca/en/news/archive/2021/updated-covid19-school-operation-guidance-document-released/

It’s dumbfounding to hear the provincial government go on about listening to “public health officials” and “experts” when making their decisions, while they continue to ignore the advice and information being presented by actual experts in the field of children’s health.

It’s not too late for the province to adjust their timelines and open Muskoka’s schools to in-person learning sooner than February 10.

It’s not too late for the province to adjust course and consider Muskoka separate from Simcoe County for the remainder of the pandemic.

And it’s certainly not too late for Muskoka’s elected officials to start figuring out the post-pandemic plan to streamline our health-related, educational and political borders to avoid this unnecessary situation in the future.