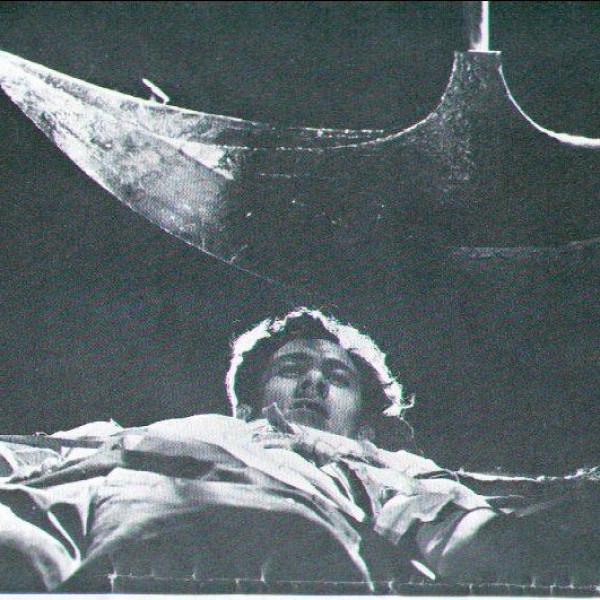 And we’re back in the red again.

We only wonder how long it will be before another lockdown is ordered.

With the colour-coded pendulum swinging away from grey on Friday, a bright light is being shined on our not-quite-local health unit.

It was announced that the communities in the Simcoe Muskoka District Health Unit are moving back into the RED-Control Zone, according to the province’s pandemic framework. Although the news is welcome, it also signifies yet another 180 degree turn from the province and our not-quite-local health unit.

For months on end, many officials have been pleading with the province and our Chief Medical Officer of Health based in Barrie, to untether Muskoka from Simcoe for reporting purposes. Unfortunately, these pleas have continued to fall on deaf ears; even when the government’s own data proved that our situation was extremely different from what Simcoe County was experiencing.

Don’t think that we are being reckless in our comments, but rather we just want to follow the framework that the government has implemented across the province. Muskoka has very little  to do with the people who live south of us, who more than likely, travel between home and the GTA – and not Muskoka.

It became quickly evident last week that Dr. Charles Gardiner reacted to fear rather than science when the decision was made to put us back into lockdown. And it is clear from his comments following the decision, that he didn’t realize the hurt he was inflicting on the residents of Muskoka.

Think of the businesses that were forced to close, the staff that were laid off or didn’t have hours, the restaurants dealing with reduced sales through takeout, as well as the vast amount of food spoilage caused by a brief and unnecessary lockdown. Now, they’ll attempt to restart it all again and can only hope they will be able to stay open for the foreseeable future.

It’s hard enough for businesses to survive through the winter with what little money is spent during the shoulder seasons; adding intermittent shutdowns of the economy which go against the hard data and the province’s own framework highlights the health unit’s complete disregard for Muskoka.

The relationship we have with Simcoe is a lot like Canada’s relationship with the United States: when the U.S. sneezes, Canada catches a cold. With a population of over 600,000 in Simcoe, and Muskoka with 60,000, it has the same feel to it.

All through this pandemic, Muskoka has done relatively well compared to other jurisdictions and there isn’t a scientific basis for putting us in lockdown.

Still despite the decision to move us back to red, we are still connected at the hip to the people in Simcoe, which could still lead us back into lockdown in the future.

The province and health unit need to acknowledge that we are indeed separate populations with hundreds of miles between our main population groups.   The province needs to learn from this, and find a way to separate non contiguous populations in large rural health units that are created for the sake of saving a few bucks on administration.  It's time for a Muskoka-Parry Sound-Almaguin health unit and politicians should look into this as soon as this pandemic is over.