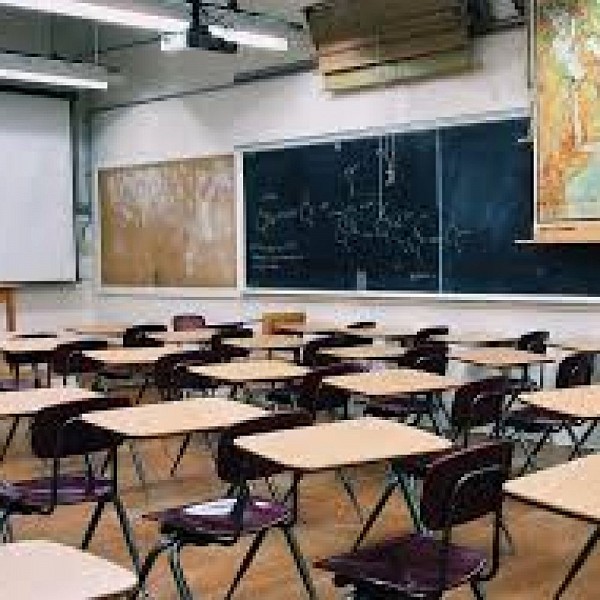 Editorial: Schools Should Be Open

Many parents in Muskoka – and across Ontario – finished yet another week of online learning.

Well, not quite another full week. Learning only started on Wednesday or Thursday, depending on the class.

More lack of socialization for many children, isolation for others, the potential for some to fall behind, frustration and stress for working parents, and an overall gloomy start to 2022. In fact, it felt like Groundhog Day for several people we spoke with, while we also found a distinct sadness emanating from many students.

It brings up some pertinent questions: Was this really necessary? Are the wrong statistics being used to make decisions? Shouldn’t it be up to the parents to decide if they’re comfortable sending their kids to school or not?

The necessity of school closings due to COVID case counts has been widely debated in many circles over the past few days – perhaps even weeks. Among those opposing school closures including over 600 doctors who signed a letter to the Ontario government urging them to find a different solution.

The letter explained the concerns about academic, social, physical and mental health impacts on youth, while also offering options such as “test-to-stay” strategies to allow schools to be open.

But, of course, the provincial government chose to ignore those hundreds of doctors because they offered a common-sense approach to the situation.

On the matter of using sensibility in decision making, how come Premier Doug Ford and his government are still counting cases of COVID rather than hospitalizations due to COVID?

And let’s be clear, if you go to the hospital for a broken foot and just happen to have a mild case of COVID, that shouldn’t be considered a hospitalization due to COVID (however, it’s been found that several cases in these situations were counted as such).

With the majority of the province having received at least two vaccinations, as well as the many who have natural immunity due to contracting the virus, many who get COVID are being found as asymptomatic or with mild cold-like symptoms.

Now, we’re not dismissing the Omicron variant as harmless, however, recent studies around the world have shown the risk of hospitalization among those cases to be 65% lower than the SARS-CoV-2 (the technical name of COVID) Delta variant.

The report also states that, “Omicron appears to demonstrate lower disease severity for both vaccinated and unvaccinated individuals.”

To be fair, the report also says because transmissibility is so high, there is a chance that the healthcare system could face pressures even with most cases being less severe.

With this information at their fingertips, it’s frustrating that the Ontario Government waved their magic wand yet again to do a blanket school closure across the province. It would have made more sense to do closures school-by-school or community-by-community as necessary.

It would also have made sense to have preventative measures implemented such as N95 masks for teachers and staff, HEPA filters in classrooms and shared spaces, and even easier access to booster shots for educators.

This would still allow most of our youth to be in school, see their friends, socialize, learn and receive the essential mental and emotional stimulations required for a healthy lifestyle.

Instead, we’re left with another round of unnecessary school closures to deal with. Hopefully, this will be the last because much like the hundreds of doctors who signed the letter to the government, we’re certain school closures are not health for our youth.