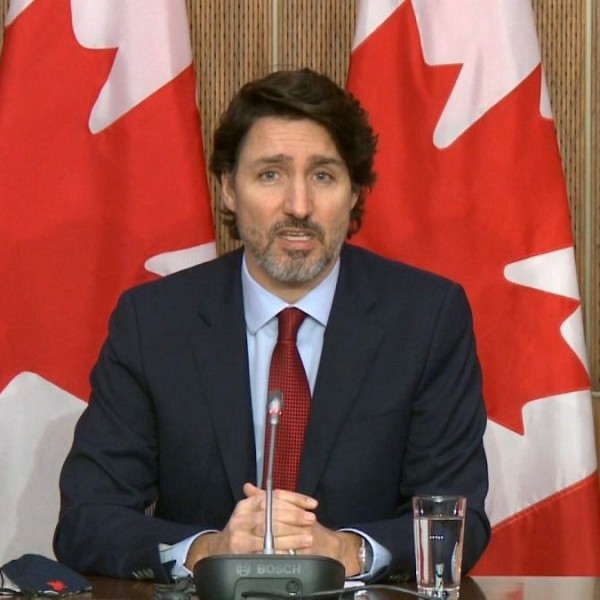 Cue the hordes of ill-informed – or at the very least under-informed – individuals publicly sharing their uneducated, unnecessary, emotionally triggered responses that no one really cares about.

Headlines such as the one above will illicit a flurry of vitriolic commentary and replies between strangers, acquaintances, friends and family. Of course, we purposefully wrote the headline to weed out those who read an article or editorial in full and those who only respond after reading the headlines.

Reading the full story is apparently no longer a pre-requisite for having an opinion or engaging in debate with others.

Instead, just the headline will do, as anyone who scrolls through the comments can tell. Just read any editorial about politics and then see how fast the comment section strays away from the opinion or statements made by the writer.

Stirring up emotions and garnering interest with headlines is as old as the media business itself. But, in the past most individuals would take the time to read the whole story. They would also inform themselves as much as possible on a topic to give them a full understanding of facts and perspective by which to base their opinion.

However, in recent years, the tribalistic mentality created by the internet’s use of algorithms and targeted marketing mixed with an intensifying sense of self-importance, self-indulgence and close-mindedness amongst people has greatly decreased the chance of understanding each other.

As under-informed people sit in their little bubbles of influence which only reinforce their own beliefs, there seems to be less intelligent and civil debate taking place. Rather than respectfully disagree or admit they were underinformed, many individuals resort to personal attacks, baseless emotional diatribes, fear mongering, projecting . . . they’ll do anything to support their own beliefs (however false) while dismissing opinions they don’t agree with.

This is especially true of the extreme left and extreme right on the political or religious scale; neither side is accepting of diverse ideas which may burst their fragile bubbles. Trying to tell people how to think, speak and act – whether it’s a right-wing or left-wing group doing it – is terrifyingly fascist.

Every time I see a mob of far-right people toting their flags and guns around in a protest or parade, I shudder at what could happen next. I have the same reaction every time a far-left group attempts to cancel people; to tell people what they can and can’t say; and simplifies historically complex issues to suit their motives.

Search up the actions of extremists on both the left and right of the political divide. In both cases, the fascist ideals of oppressing regimes are being displayed. Fascism has long survived by “cancelling” literature opposing the ruling party’s ideals; claiming people of certain ethnic, racial or religious backgrounds are the enemy who is at fault for society’s problems; creating a division amongst a population through lies and narrowminded narratives; public persecution of unpopular opinions … Sound familiar?

Seething commentary is not only reserved for the typical political items of the day. Write COVID in a headline, then write a story about any pandemic related topic, and check the comment section to see how far the opinions stray from the story itself. Trolls and extremists will hijack the commentary.

There will also be a few comments of support for your story, as well as some intelligently crafted arguments against it – which are very welcome. Civil discourse is how opinions are shared and common ground by people with common sense is found. Respect is earned by listening and understanding, not by insisting the only good people in this world are those who agree with and succumb to your demands.

Unfortunately, as the adage goes, “common sense isn’t common anymore,” and there in lies the problem. But, after having many intelligent conversations with reasonable people of a variety of backgrounds with diverse belief systems, I wonder if common sense is more common than we think.

Perhaps the belief that common sense is dead may be a bit conflated. After all, common sense is still common amongst my friends, family and acquaintances. We may not agree on everything, but we try to appreciate the other person’s views of the world.

I suggest that it’s the undeservedly loud and proud minority of extremist voices who are shouting – either literally or figuratively – over those individuals who would like to create a better world by treating others with decency and respect.

Do me a favour and look around your social media feeds, your emails, your friends and determine whether you are perhaps in a bubble of your own that only reinforces your beliefs without challenging you to see things from a different perspective.

If that’s the case, then I recommend looking at things from another point of view that challenges how you see things and what you believe. Try to find a dissenting opinion to see where there may be a common middle ground to find peace and understanding.

Thank you to everyone who read this OP ED to the end and if you have an intelligent comment to make, be it supportive or not, I welcome it.

You are the reason our society is not lost and together, by appreciating a world which welcomes diversity of thought, we can build bridges to benefit everyone.