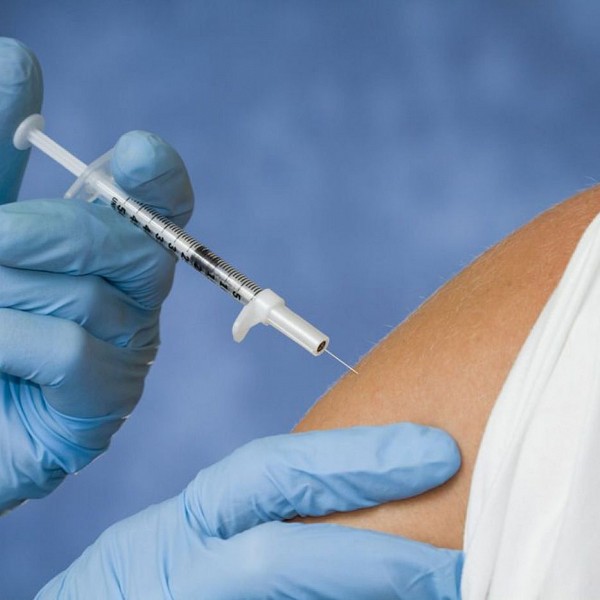 Editorial: Fighting The Flu Is More Important Than Ever

Flu season is around the corner and soon our communities will be fighting off an age-old enemy while trying to stop the spread of a new one.

While many of us have developed strong enough anti-bodies to fight off most strains of influenza somewhat easily, the fact we’re in a pandemic means even getting sick with a known flu virus will throw our lives out of whack.

Most years, getting the flu would mean one-to-three days of rest at home as individuals would try to keep from spreading the germs around their places of employment. Normally running from November through April, and sometimes May, the flu season typically sees two major waves, explains Dr. Colin Lee from the Simcoe Muskoka District Health Unit.

“The flu is predictably unpredictable but historically we’ve seen two waves,” he says. “One peak around Christmas and another in late-Winter/early-Spring.”

But, with so many symptoms of the flu being similar to COVID symptoms, even a mild flu bug could cause people to miss work or school for a minimum of two-weeks, says Dr. Lee. It’s a major disruption in people’s lives that could lead to reduced productivity, less wages, missed education, and other unwanted issues.

That’s why many health professionals like Dr. Lee say it’s imperative that individuals seriously consider getting their flu shots this year – and not simply to avoid COVID-like symptoms.

“We’re hoping the vaccines we have for three main influenza strains will handle it and the result will be less disruption to our day-to-day lives,” he notes. “The flu is a very serious illness that still causes 1,000 to 1,300 deaths per year. An average flu season sees between 10 and 20 per cent of the population infected.”

Dr. Lee suggests getting your flu shots as early as possible this year because it takes about two weeks to be fully effective.

But, even without the flu shot, there is optimism about a slower than normal flu season due to the many safety measures citizens are already using to prevent the spread of COVID. Wearing masks, social distancing and regular handwashing will also help reduce the spread of influenza – it’s what Dr. Lee referred to as a “silver lining.”

“We’re already doing more than we have ever been doing in terms of stopping the spread of a virus,” he says. “I’m hoping that we’re going to get a lot less flu this year because of those measures. Australia had a non-existent flu season because of the safety measures … maybe the flu can take a vacation this year.”