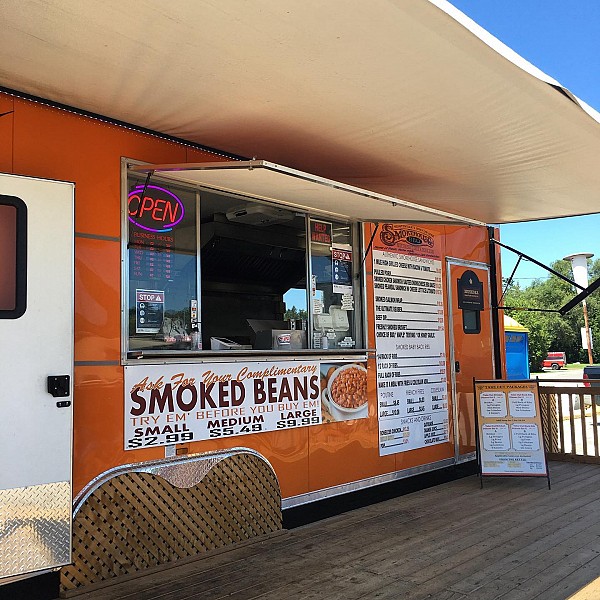 During Monday’s electronic town council meeting in Huntsville,  a proposal was put forward to allow the Director of Development Services to be delegated authority to approve the operation of more than one refreshment vehicle on the same property. The refreshment vehicle license would still have to be submitted.

Councilor Store commented  that these refreshment trucks affect the year round  restaurants in the Huntsville downtown area, and he  requested that the town limit one refreshment vehicle per property,  within 300 meters of the downtown BIA area. Stone requested a motion be put forward to add that, and his motion was defeated.

Council requested that town staff report back with a more detailed report,  and that they consider businesses that operate a refreshment truck and also operate a year round restaurant in Huntsville.

Councilor Wiebe asked if businesses would be affected by waiting an additional month for staff to report back, and then for council to approve or not.

Staff reported that Algonquin Café has a fully submitted application and it would delay their planned opening. The Algonquin Café was approved for a refreshment truck on the same property last year. Council requires a 2/3rd  approval of council in order to entertain and discuss allowing Algonquin Café to be approved ahead of the report, and that was not obtained.

Properties that have a restaurant and parking would still be allowed to have more than one refreshment truck,  such as the lot at Boston Pizza.