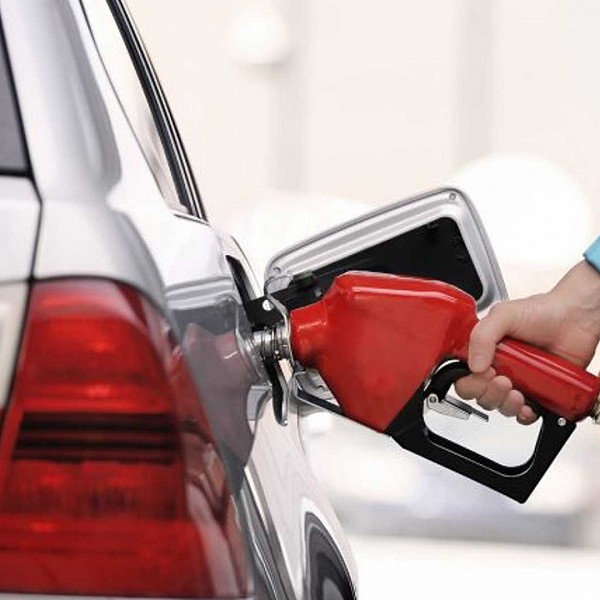 Gas prices are expected to drop again over the weekend.

In the GTA, the price could fall below 160 cents/litre on Saturday, according to experts, who predict another major reduction – what the reduction will be in Muskoka has yet to be determined.

As a result of OPEC increasing output this week, the price of oil has fallen to a five-month low, which is to blame for the freefall in gas prices.

It comes after U.S. President Joe Biden visited Saudi Arabia last month in an effort to strengthen ties and persuade the cartel to increase oil output in order to lower high gas prices.

Wednesday saw a drop in crude oil prices to little under $91 a barrel, from over $120 in early June.