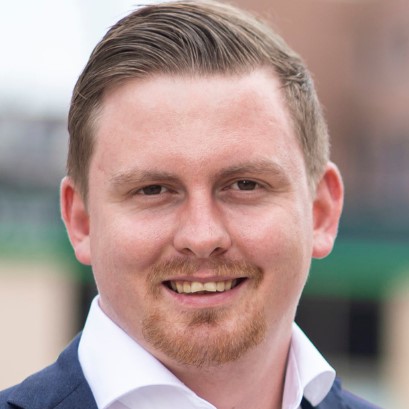 Government calls on CUPE to return to the bargaining table.

Speaking on behalf of the province, Graham McGregor, MPP and  parliamentary assistant to the Minister of Citizenship and Multiculturalism, called on the Canadian Union of Public employees today to return to the bargaining table with the province to negotiate a deal to keep kids in class next week.

McGregor says the province has shown a willingness to put together a deal with the union that is fair to the workers, and tax payers.

McGregor stressed that ongoing labour disruptions on top of disruptions caused by the pandemic are impacting students in a negative way.   He says academic scores are down, mental health is being impacted as well as social well being is also being affected.

He says parents should be aware that the province is doing everything it can and they will continue to put forward good offers and negotiate in good faith.

Meanwhile the union says it will go on strike on Monday, unless the province increases staffing levels and adding an early childhood educator in every kindergarten class.