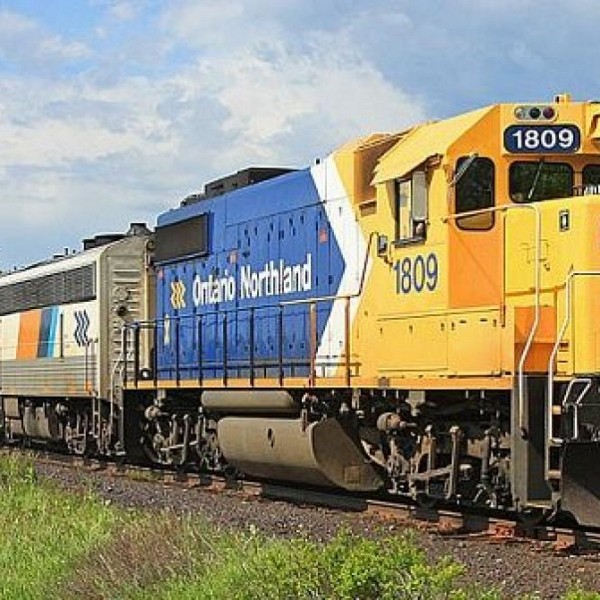 A unanimous vote by Gravenhurst councillors during the April 20 council meeting indicated they are in favour of requesting the Northlander passenger train be restored.

The motion put forth asks Ontario Premiere Doug Ford and Minister of Transportation Caroline Mulroney to restore the passenger train before the 2022 provincial election.

According to the motion, the province’s 2021 budget allotted $5 million to this project.

Mayor Paul Kelly says that because they use CN tracks, freight trains traditionally received priority access over passenger trains, leading to delays and longer trips – in turn leading to a decrease in travellers. However, with a decreased frequency in freight trains, the passenger rail has to opportunity to operate more swiftly in the future.

The Gravenhurst Train Station was built in 1919 and the passenger rail stopped services in 2012.