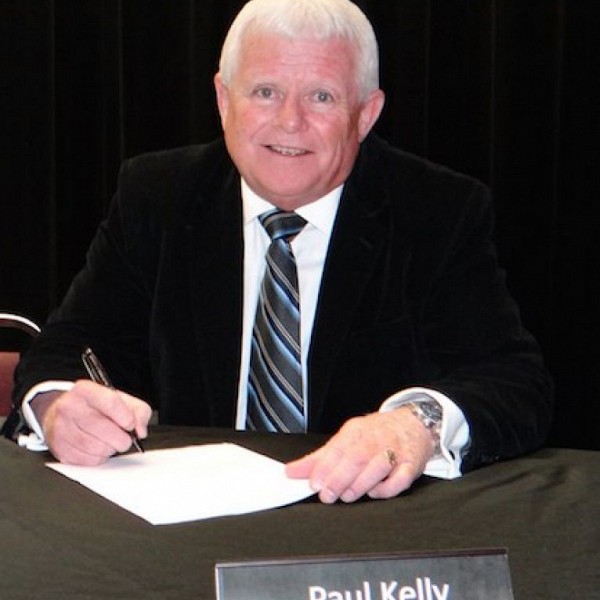 At the Tuesday, April 12th Council meeting, during his regular Mayor’s Update, Gravenhurst Mayor Paul Kelly announced that he would not be running in the upcoming Gravenhurst Municipal Election.

Following this announcement, Mayor Kelly has released an update where he looked back at the struggles the town endured, including the pandemic, and the loss of the fire college.

Yet he said, the last four years there have been many proud moments for the Town of including a change in attitude. Kelly says the town is moving in a positive direction, where people want to live, work and start a business.

Kelly says one of his highlights from this term of Council has been to help facilitate much needed rental opportunities.

Kelly, finished by saying “It’s been an honour to serve and work alongside Council, our dedicated staff and volunteers, despite some of the challenges we’ve faced.”