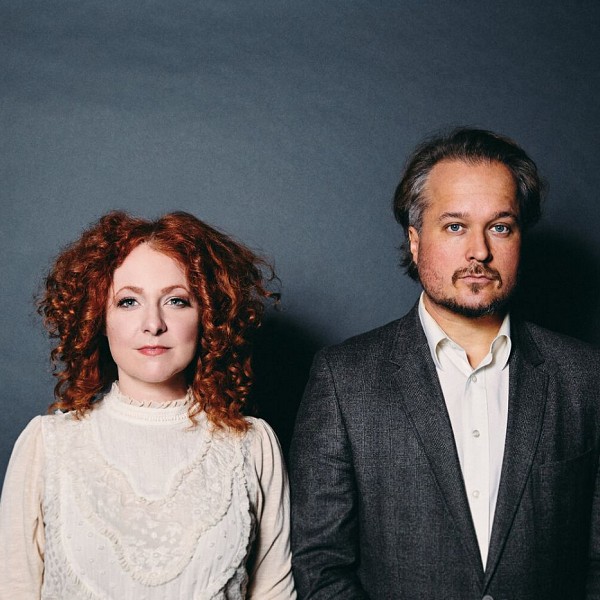 The people and places of Gravenhurst are front and center in Harrow Fair’s new music video Seat at the Table, was released April 24.

The video features many familiar local faces and was shot primarily in the Gravenhurst Opera House, a building which has a deep connection for Harrow Fair.

Miranda Mullholland, one half of Harrow Fair along with Andrew Penner, can trace her family lineage back to the man who built the Gravenhurst Opera House. Mulholland’s great, great Grandfather Charles Mickle was the former mayor of Gravenhurst and had the Opera House built-in 1901.

“The video is all about community building, and it’s sort of prescient today because it’s all about taking joy in the small things,” says the Juno-nominated artist.

Mullholland’s family still has a cottage in Gravenhurst and she’s been visiting the area for her entire life.

Also the founder of the Muskoka Music Festival (which was formerly known as the Sawdust City Music Festival), Mullholland admits this year’s version is likely to present some challenges.  However, she says the board of the not-for-profit music festival has been investigating options and hope to have some exciting announcements in the next couple of weeks.

You can check out the video for Seat at the Table here: https://thebluegrasssituation.com/read/watch-harrow-fair-seat-at-the-table/.