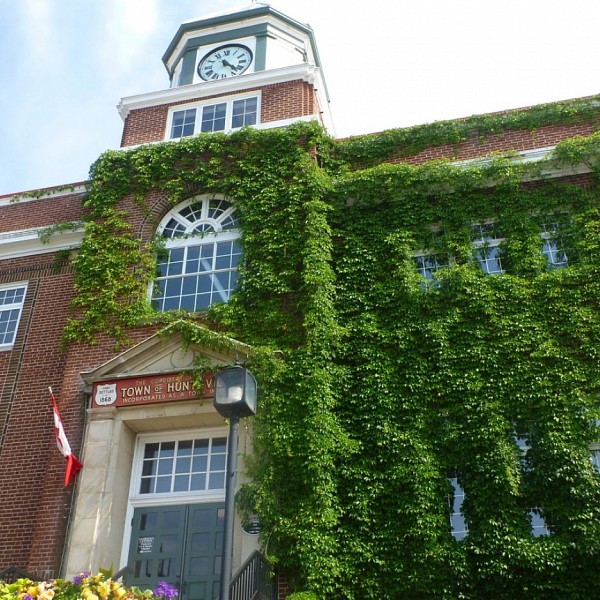 In a nice change of pace, Town of Huntsville staff members presented council with an amended budget that actually reduced the tax rate.

A special council meeting was held on January 10, where council heard that due to a reduction in insurance premiums, the operating net levy could be reduced by $17,609.

The reduction to the initially approved 2022 budget came because the draft included an estimate of this year’s insurance premiums due to the actual amounts being previously unknown.

It turns out that insurance premiums are $37,219 less than the original estimate. Staff told council the change to the budget not only reduces the operation levy, but also insurance premiums recovered through the Building Department by $19,610.

Mayor Karin Terziano noted that the full budget deliberations had already taken place, but still gave councillors a chance to voice any concerns or questions.

Council was happy with the budget and voted unanimously to approve it.

“That could almost be a record for getting (the budget) done and passed as soon as possible,” says Terziano.

Councilors urged to engage in the community by participating in fundraiser

Saying silence is violence, an organization called Queer Vote Ontario is wo...

River Mill Park Bandshell to be Renamed after Rotarian

Brunel Locks open for the season