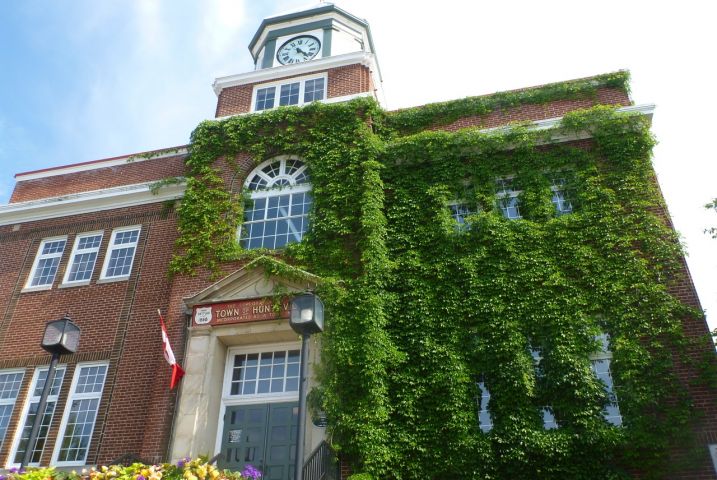 Huntsville Councilors will be selecting someone to sit in the empty chair at the council table representing the Huntsville Ward tonight.

There are 11 people in the running to fill Mayor Karin Terziano’s council seat.  The seat was left vacant when Terziano was appointed mayor after Scott Aitchison was elected as MP for the riding.

Tonight the applicants for the position will have to make presentations to councillors who will vote for the candidate of their choice until a clear winner is determined.

In addition Ken Inglis, Helena Renwick and Bob Stone who ran in the last municipal election are in the running.

The winning applicant will immediately take their seat at the table.

After more than a year of research and discussion, the Minett Joint Policy ...

Employment Services Being Revamped In Muskoka

The District Municipality of Muskoka was notified Friday, last week that th...

District Increase Comes In At 1.9%

The District of Muskoka has passed its 2020 budget Tuesday, coming in with ...

Taxi Bylaw Up For Discussion In Bracebridge

The Town of Bracebridge is reviewing the current taxi licensing by-law with...

The Town of Huntsville is seeking feedback on the route for the Ironman 70....

Snowfest On Despite Cancellation Of OFSAA Competitions In Downtown Huntsville

The Huntsville Lake Of Bays Chamber of Commerce says that due to the provin...