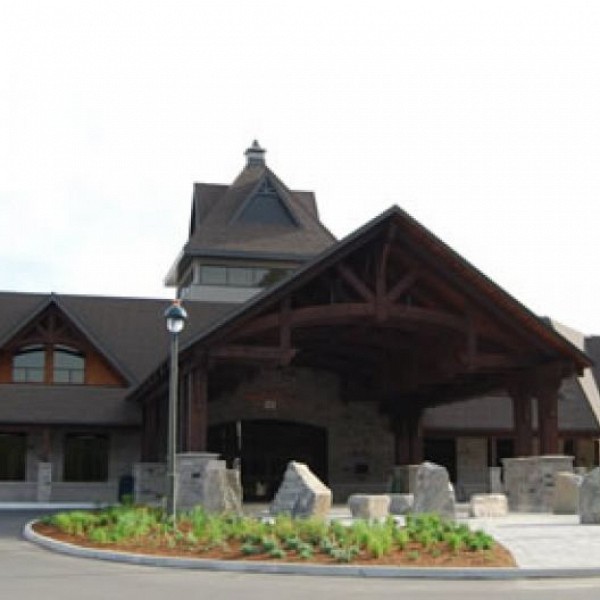 During Monday’s electronic town council meeting in Huntsville, staff reported on the ice surface at the Don Lough arena.

The rink is now open as a result of Simcoe Muskoka moving into the red zone, however, staff reported that Huntsville Minor Hockey have wrapped up for the year and will not be renting the ice again this season.  Due to red zone constrictions only drills and practices are allowed, so no shinny or adult leagues can rent at this time.

Girls hockey has currently booked some time for practice as well as figure skating. Staff say that there are lots of hours available and residents can call to book and rent ice time if they wish.

The town normally takes the ice out April 6th, and there was a discussion by councilors on whether to keep the ice in until the end of April. With March break being delayed this year until April 12-16th, staff say there might be some interest.

Council decided to keep the ice out date of April 6th for now, and will make a decision during the March 22nd council meeting on whether to extend it. The decision will depend on what interest has been shown from the public, and on what restriction zone we may be in at that time.