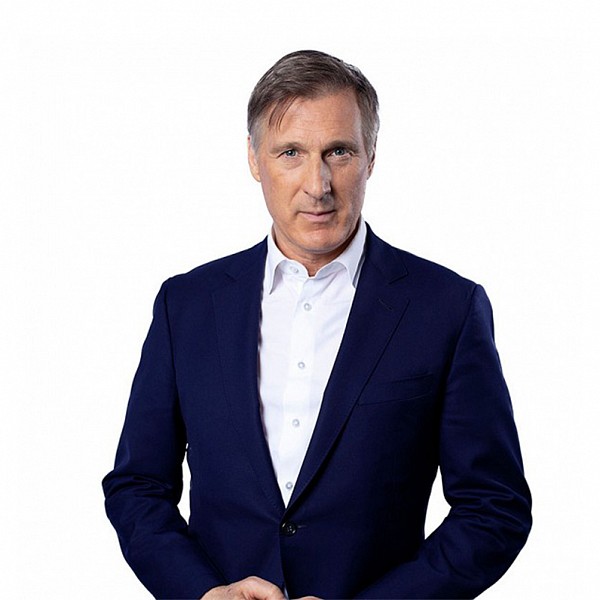 Maxime Bernier spoke with Hunters Bay Radio about PPC policies and ideals ahead of his tour stops in Muskoka this long weekend.

During the interview with noon host Daniel Friesen, Bernier shared his views on the current government's handling of the COVID-19 pandemic, the housing and debt crises faced across Canada, immigration policies, Canada's future relationship with its Indigenous peoples, and the PPC's vision for the next four years in Canada.

In addressing the Liberal government's pandemic response, Bernier described the lockdowns as "draconian," and condemned the government's giving monetary support as incentivising further lockdowns. Bernier says had the PPC been in charge, an emphasis would be put on protecting the most vulnerable groups, but otherwise keeping the economy open.

According to Bernier, the current bloated housing market and undervalued dollar are mainly linked to two things: current immigration policy and the Bank of Canada. He says there is influx of "unskilled" immigrants contributing to the lack of housing, some of which he says are unjustly claiming refugee status. As for the Bank of Canada, Bernier says they've financed the Trudeau government by "[creating] money out of thin air" with federal bonds.

Bernier says the PPC would reform immigration laws in the better interest of Canadian economics and values, and would reach a new agreement with the Bank of Canada.

What's the Plan: The Next Four Years with the PPC?

Maxime Bernier put great emphasis on a smaller government, more focused on looking inwards toward Canadian interests instead of foreign affairs such as fighting climate change and building infrastructure in other nations.

Bernier says the PPC would give Indigenous communities more control over their own resources, reform immigration laws, and would seperate the media from the state by revoking funding, among many other changes. Bernier finished by making it clear that the PPC is not about politcal correctness or "playing that game" of cancel culture.

Listen to the full interview here.