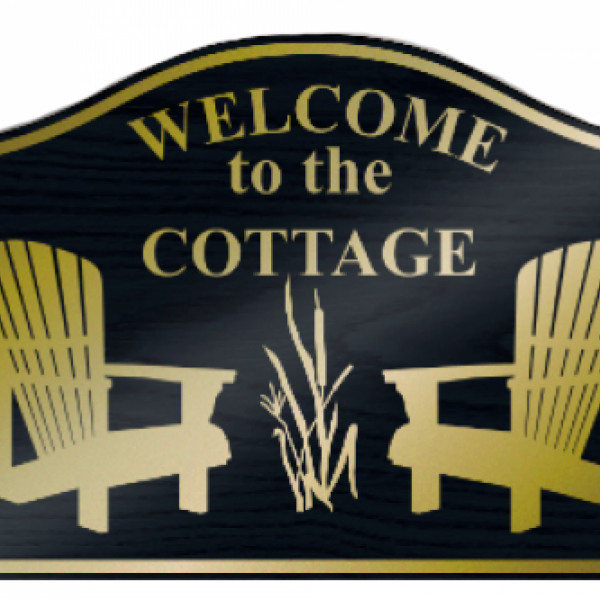 On Friday, in response to numerous calls from people in Muskoka (including Bracebridge Mayor Graydon Smith), Premier Doug Ford tweeted a message to Ontarians asking them not to go up to their cottages if they don’t have to.  He explained that Muskoka’s retail stores and hospitals just can’t handle the influx right now.

While many permanent residents were pleased by the Premier’s message, the mayor of Muskoka Lakes was not.  On Saturday, Mayor Phil Harding tweeted “Seasonal Residents are Welcome in Muskoka Lakes”.  This sparked a heated debate on social media.

It makes sense that Mr. Harding would take this stance, since 85% of Muskoka Lakes taxpayers are seasonal residents and they vote in our municipal elections.  These people pay very high property taxes for their waterfront cottages, and some have been cottaging here for generations.  They support our local businesses while they’re here, and are among the most generous donors to our hospital foundation. They don’t see themselves as visitors; Muskoka is their second home.  And the vitriol that has been directed against them has left many of them bitter.

“You don’t want us there, but you want our money?”

But many permanent residents feel that, in welcoming seasonal residents to self-isolate at their cottages, Mr. Harding is being irresponsible.  Our communities are particularly vulnerable to travellers from areas of higher exposure risk because almost half of the population of Muskoka is over the age of 55.  Our hospitals are understaffed and under equipped for an outbreak of this virus because Muskoka hospital funding only takes into account full time population.  If even a small percentage of visitors become seriously ill, our hospitals and staff will be overwhelmed.

Many permanent residents also feel that this early influx of seasonal residents has been a strain on our grocery stores and pharmacies, which don’t have the staff or the inventory during the off season that they would after the May long weekend.  Many locals live from paycheque to paycheque and can’t afford to stockpile food, medication and supplies.  What’s available in the stores is all they have access to, and for the last couple of weeks, the shelves in local stores have been pretty bare.  As seasonal residents have been stocking up their cottages, locals have been going without.

“We can’t even buy groceries in our own stores.”

One side of the argument is, “I have every right to come to my second home any time I want to.”  The counter argument is, “You have that right, but is it the right thing to do?”

Canadians have been instructed to stay home for the next few weeks.  Any travel, any social contact, increases the risk of contracting or spreading the virus.  If, on your way to the cottage, you stop for gas or groceries, you put yourself and others at risk.  If you need to make a trip to the hardware store (which is inevitable when you open the cottage for the season), you put yourself and others at risk. If you get seriously ill at the cottage, with the virus or if you have an accident or another medical emergency, we have limited resources to help you here in Muskoka.  Not just because our small hospitals are always operating at near capacity, but paramedics may have a hard time accessing cottages that have been opened early.

I understand why people would want to ride out this pandemic away from the city.  If I were in their position, I’d come up here to Muskoka too.  So I’m just going to trust that the people who are coming north to self-isolate will do just that; that they will be just as diligent regarding their (and our) safety as we are.  Let’s not allow our fear to demonize our neighbours.  We’re all in this together, and we’ll come through this together.