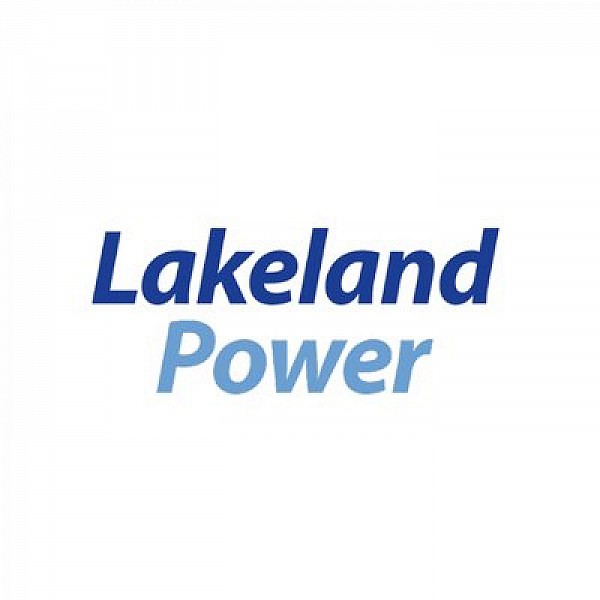 Lakeland Getting Into The Solar Power Business

Lakeland Holdings is increasing their power production and wading into the world of solar power generation.

That was the message from the company's CEO Chris Litchko during the most recent Bracebridge general committee meeting.

Lakeland Holdings has six municipal shareholders, and the town of Bracebridge is the largest shareholder in the company with roughly 55% of the shares. Lakeland incorporates Bracebridge Generation, Lakeland Power and Lakeland Energy.

During his update to councillors, Litchko said the company is renewing their focus on green energy production.  Although all of their energy production is currently done through hydro generation, they are now beginning to turn their attention towards solar power production starting with a small operation in Parry Sound.  He said they're also in talks to begin a similar solar project in the district of Muskoka.

Litchko also presented councillors with the annual revenue of the company, which has been on a steady incline for several years.  This year he reports that Lakeland's dividends are in the neighbourhood of $2 million, and the Town of Bracebridge’s share comes in at roughly $1.1 million. The value of the company itself has increased from $20 million dollars to more than $60 million dollars over the past decade.

Litchko said their number one priority currently is improving cybersecurity. That includes the protection of personal information of their customers and protecting systems used to maintain water levels.