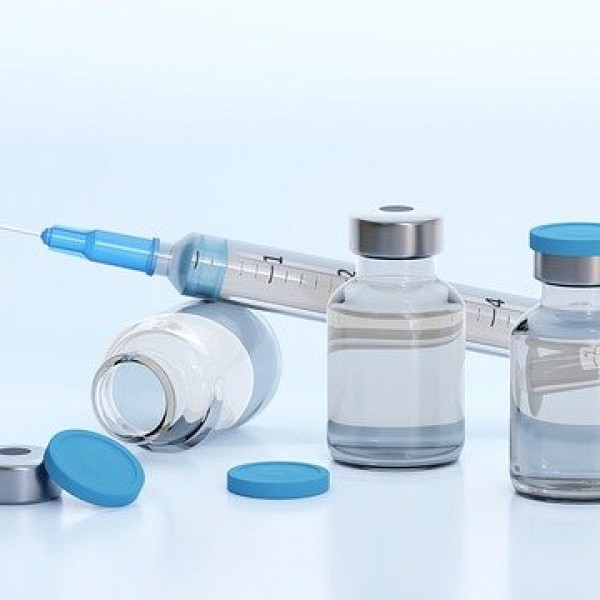 Letter To The Editor: Listen To The Experts

Posted: 2021-05-09 08:10:07 By: thebay
It seems that calling for compliance with a vaccine manufacturer's recommendations is now considered an anti-vaxxer position.
I'm scolded about my vaccine hesitancy by folks who say, "Listen to the experts".  Well, I'd say that the scientists who developed the COVID-19 vaccines, who made these recommendations based on scientific trials, would be considered the "experts", wouldn't you?  Yet our government isn't listening to them.
The experts who manufacture these vaccines have specific protocols for their products, including administering the two doses within a certain time frame.  Yet with no scientific basis, our government has declared that the two doses can be administered up to 120 days apart instead of 21 to 28 days.  Then, again with no scientific basis, it decided that we can mix vaccines for our first and second doses.  And even though the vaccines haven't been tested on children under 16 years of age, we're told that we can vaccinate our kids.  The World Health Organization does not recommend vaccinating children under 16 even if they belong to a high-risk group, but our government thinks it knows better.
The cynic in me wonders if this is more about optics than public health; about increasing Canada's poor ranking on the "percentage of the population that's had one dose" chart, rather than working toward an effectively vaccinated population.  Using vaccines to boost this government's image and buy votes.

If not, then why aren't they listening to the experts?
Ruby Truax
PLACE YOUR AD HERE!