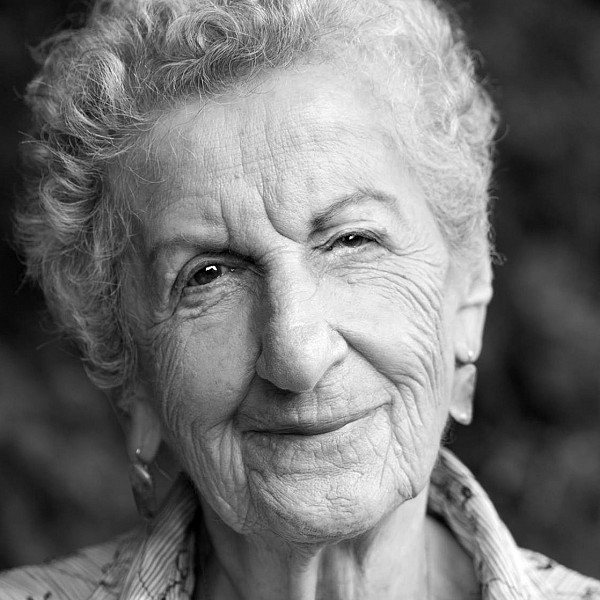 Local resident, author, speaker, and Holocaust survivor Eva Olsson has been appointed as one of the newest members in the Order of Canada.

One of Canada’s highest honors goes to the Bracebridge resident for relentlessly promoting tolerance and for encouraging Canadians to rise against bullying and discrimination.

Olson, who is 97, has toured Canada throughout the years speaking on her experiences surviving Auschwitz-Birkenau where her and her sister were separated from and lost their family.

In an interview with CTV news earlier this year, Olsson said she speaks to keep the memory of those who died alive and to ensure history never repeats itself.

Saying "Remember and never forget, if we forget or deny history it will repeat itself ... it's for your children. We have a responsibility to your children,"

Created in 1967, the Order of Canada recognizes outstanding achievement, dedication to the community and service to the nation. More than 7 000 people from all sectors of society have been invested into the Order. Those who bear the Order’s iconic snowflake insignia have changed our nation’s measure of success and, through the sum of their accomplishments, have helped us build a better Canada.