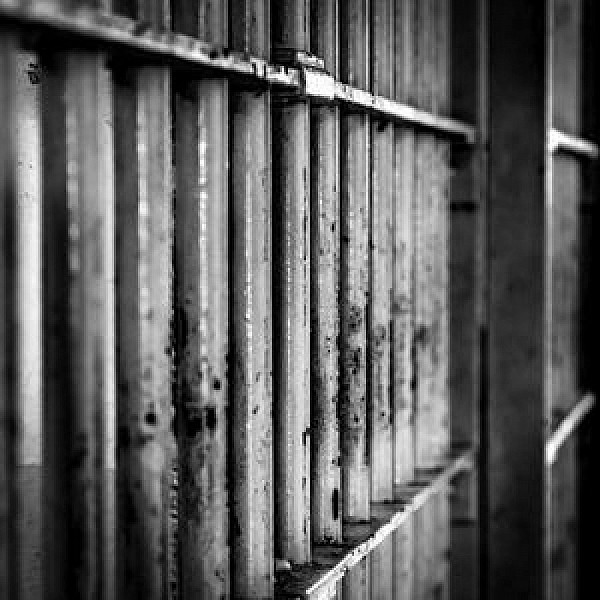 Man arrested for robbery - for the 2nd time this month

Yesterday, at approximately 5:20 p.m. the Huntsville OPP responded to a call for a robbery in progress at a business on Main Street East in Huntsville.

At the time of the arrest, Christopher Dinsmore was bound by two Probation Orders with the following condition, to keep the peace and be of good behaviour.

27 year old Dinsmore of Huntsville has been charged with:

-      Two counts of fail to comply with Probation Order

Dinsmore was previously arrested on May 3rd, for Break and Enter at the One Stop General Store, the Esso Gas Station on Hwy 60 and the Canadian Tire Gas Bar.

Dinsmore is being held in custody and scheduled for a bail hearing today.