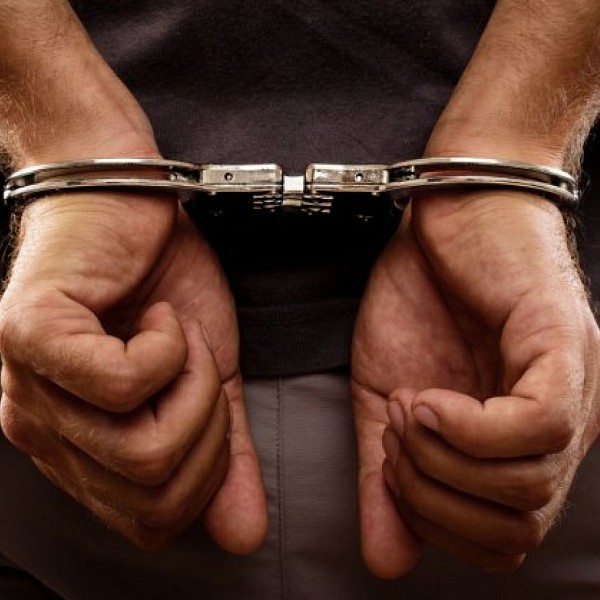 Man charged after spate of break-ins in Gravenhurst area

Bracebridge OPP have arrested and charged two individuals with multiple offences relating to several incidents that took place in Gravenhurst in the months of October and November 2022.

On November 8th and 9th, police responded to a multiple break and enters into business premises in the downtown core of Gravenhurst. As a result of these investigations, police have arrested and charged:

Binder was subsequently held for a Bail hearing scheduled for today.

30-year-old Lucas Koskinen of Gravenhurst was charged with:

He will appear in court in Bracebridge on December 6, 2022, to answer to his charges.