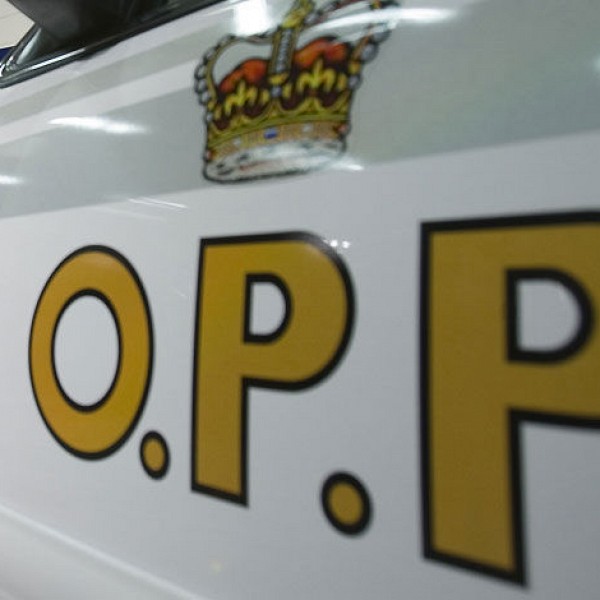 Huntsville OPP have arrested and charged a 29 year old man after a single motor vehicle collision.

Police say that on Friday at approximately 7:45 p.m. they were dispatched to reports of a collision in the parking lot of the Tim Horton's at the Hanes Road and West Road.

OPP say a car was travelling at a high rate of speed and left Hanes Road entering the Tim Horton's parking lot, ultimately hitting a drive-thru sign and a hydro pole. The driver then left the scene on foot.

Police located and arrested the driver, who was transported to hospital where he was treated for minor injuries.

-       Operation of a motor vehicle while impaired.

-       Dangerous operation of a motor vehicle

-       Failing to remain to remain a scene of accident

The accused was released from custody and is scheduled to appear in a Huntsville Court on May 05, 2021.