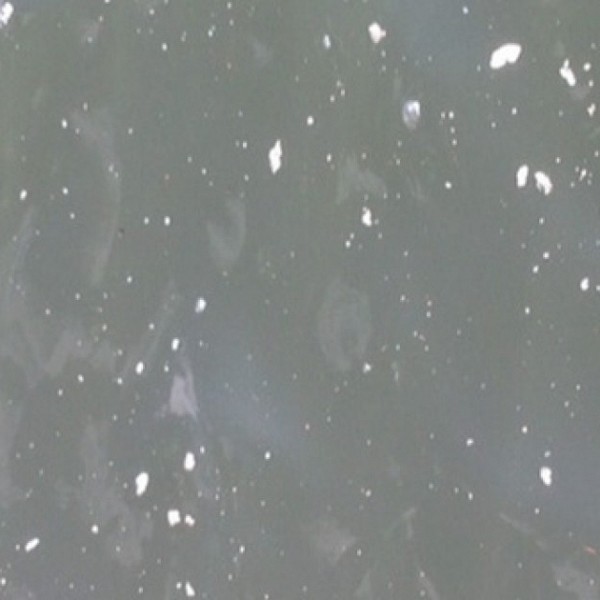 On Wednesday, before the release of the provincial budget, the Standing Committee on Regulations and Private Bills unanimously passed Bill 228, Keeping Polystyrene Out of Ontario’s Lakes and Rivers Act.

The Bill, introduced by Parry Sound-Muskoka MPP Norman Miller, is designed to require polystyrene foam used in docks and other floating structures to be encapsulated in order to prevent pieces from breaking off and polluting the waterways.

Earlier in the week the Committee heard, over Zoom, from residents, municipalities and environmental groups, all of whom agreed that dock foam is a problem in Georgian Bay and other waterways and spoke in support of the bill.

As well, the Standing Committee on Regulations and Private Bills received written submissions from 30 groups and individuals with 28 of the 30 supporting the bill.

Miller says he is optimistic that this Bill will be called for Third Reading debate in the Legislature sometime this spring.