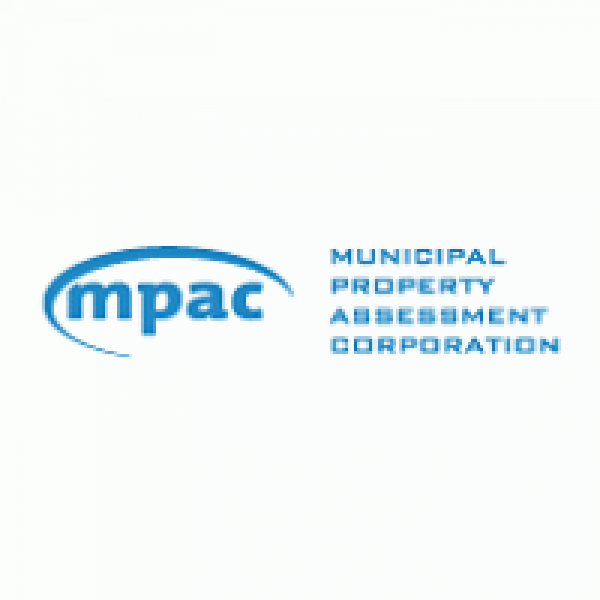 The Municipal Property Assessment Corporation (MPAC) will be using the assessed values from January 1, 2016, for at least the next two years, according to a report given to Gravenhurst Council at their December meeting.

MPAC staff member Kaitlyn Potts told councillors that the 2022 to 2023 tax years will still be using 2016 assessed values as COVID has caused a postponement in the next round of province-wide assessments.

Traditionally, MPAC does these full assessments every four years, with the last one due in 2020. A date to complete the project and update the assessment values has yet to be determined.

In terms of new builds done after January 1, 2016, additions or extensive renovations, MPAC will still do reassessments of property values but use the 2016 data as a baseline when assigning values, Potts told council.

“We would look at what the trends were showing for that type of property in 2016 and assign a value based on that,” she says.

Councillor Jo Morphy says she spoke to a couple of residents who had MPAC reach out to do site assessments after additions or renovations have been complete. Morphy had questions about the process involved.

“We send letters to property owners to let them know about coming to do an assessment when there are building permits involved, the reasoning behind the visit, and we provide them an opportunity to speak with our call centre to set up an appointment, or get more information directly from them,” says Potts.

“So, after the visit, does the assessment get changed in your system?” asks Morphy.

Potts says, “it depends on the situation. There are different scenarios for that. A structural change, there is a potential for a change to their assessed value.”