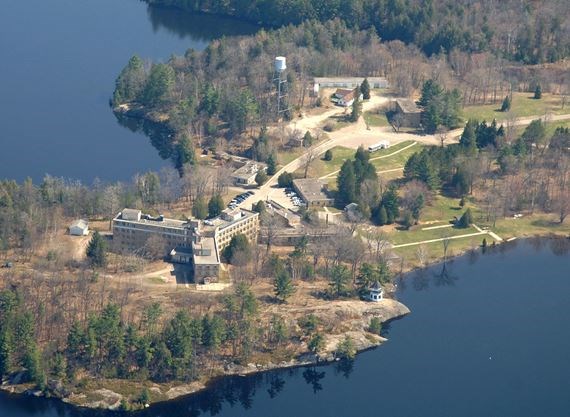 MRC Bid Evalutions Could Begin In 2021

Gravenhurst Mayor Kelly says there have been “quite a few efforts” since the Muskoka Regional Centre facility closed in 1994 to make something happen on the property, but they have each been unsuccessful.

The most recent attempt was by Maple Leaf Schools, a Chinese Canadian school organization, which came the closest only to see the deal fall through.

Mayor Kelly wasn’t mayor at the time, but he was on council and recalls the process of trying to find new owner for the land.

“The last time around we had some really great ideas come forward, but the problem was getting the funding to make them happen,” he says. “You have to have the (financial) backing up front.”

Infrastructure Ontario put out a Confidential Information Memorandum (CIM) on Monday, December 7. The CIM requires proponents of purchasing the property to provide an extensive submission outlining their plans for the property; various parts of their project; what items will be included to satisfy town, district and provincial wants; and legitimate proof of financial backing to see the plan through from start to finish.

While a cut-off date for proposal submissions has yet to be set, the Gravenhurst mayor believes it will be sometime in late February 2021.

“Then the work starts with trying to narrow down the best choice,” explains Mayor Kelly. “That will be a collaborative approach by the District, the Town and the Province.”

Evaluations will take place and a successful proponent could be in place by the summer of 2021.

“The choice will be able to meet the needs of the community and shouldn’t just be the highest bidder,” says Mayor Kelly. “Provisions will most likely be in the deal to make sure they do everything they says they’re going to do.”