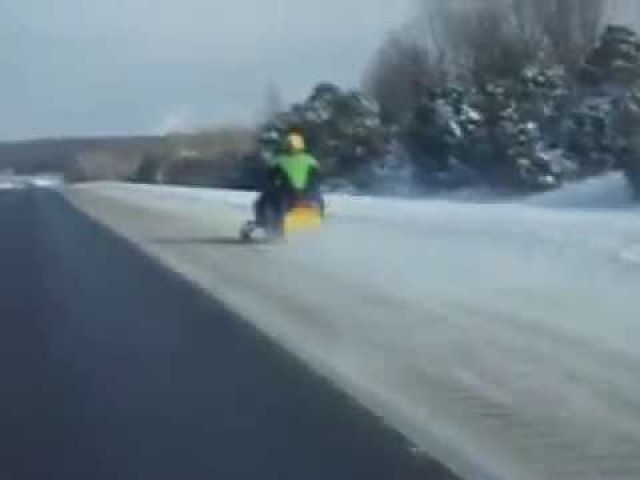 Muskoka Lakes Township hopes to open a section of Highway 118 up for snowmobile traffic next season.

During their last meeting before going on hiatus, council agreed to ask the District for an exemption for snowmobiles on Hwy #118 from Carr Road to Brackenrig Road in Port Carling.

The move comes after a local landowner, who had allowed snowmobilers to cross his property, opted to close the trail when selling his property.

Snowmobiling on Highway #118 has been banned for the past 30 years in Muskoka Lakes, and there was some opposition to the current proposal.

However, Mayor Phil Harding pointed out that snowmobiling is a major economic driver for the area in the slower winter months. He also noted that Muskoka Lakes currently allows ATVs and side-by-sides on Hwy #118.

Harding noted that the local snowmobile club is also actively working to get the trails back on private property.

In the end, council voted unanimously to request the District Municipality of Muskoka extend the exemption for motorized snow vehicles on that portion of Highway 118.

On Thursday April 2, OPP investigated a break, enter and theft to a Nipissi...

Changes To Waste Pick Up

The District is advising residents of waste collection changes due to COVID...

The Town of Huntsville will be holding another electronic council meeting t...

The Muskoka Builders Association are calling on businesses and residents to...

On Friday April 3rd, shortly after midnight, the Huntsville OPP conducted a...

Gravitational Effect Could Make You Feel Like You're Floating At 9.47am