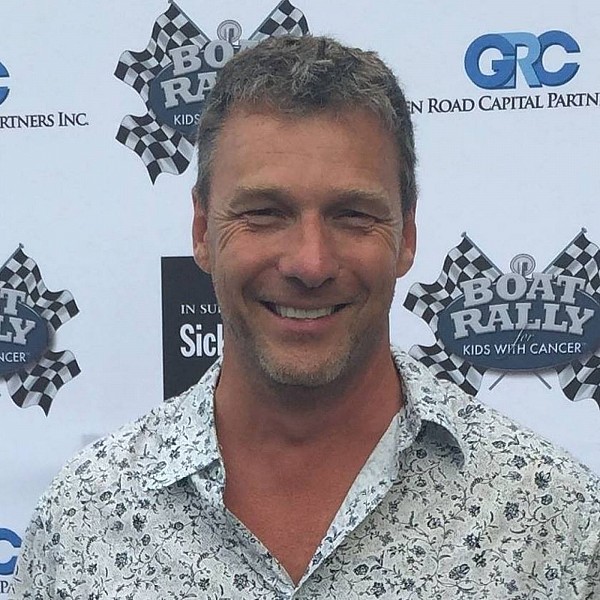 The Township of Muskoka Lakes is requesting an intervention by Municipal Affairs and Housing Minister Steve Clark after a motion to reduce the District of Muskoka’s council from 21 total members to 19 members was defeated.

The Township of Muskoka Lakes has been a proponent of changing the composition to 18 councillors plus the chair for many years, with each municipality having three representatives.

Muskoka Lakes Mayor Phil Harding, who moved the initial motion in January says their council did not support the district staying status quo.  “We've requested Minister Clark look at an equal representation of 18 councillors plus the District chair with three councillors from each of the six municipalities,” he said.

The current composition has existed since 1970, featuring 20 councillors representing six towns and townships in Muskoka plus the District chair. All six mayors sit on council, as well as elected representatives from each community.

As it stands, the representation consists of three at-large councillors each from Bracebridge, Gravenhurst, Huntsville and Muskoka Lakes; and two a piece for Georgian Bay and Lake of Bays.

Muskoka Lakes Mayor Phil Harding says, “as a starting point, we believe, as Muskoka Lakes, that equality around the table is and should be a first principle to work together. When we all put our district hat on, we should be ideally looking out for the greater good of all of Muskoka. And that's why we believe the fundamental three councillors from each lower tier is the path forward.”

It is unknown when Minister Clark will be reviewing the situation.