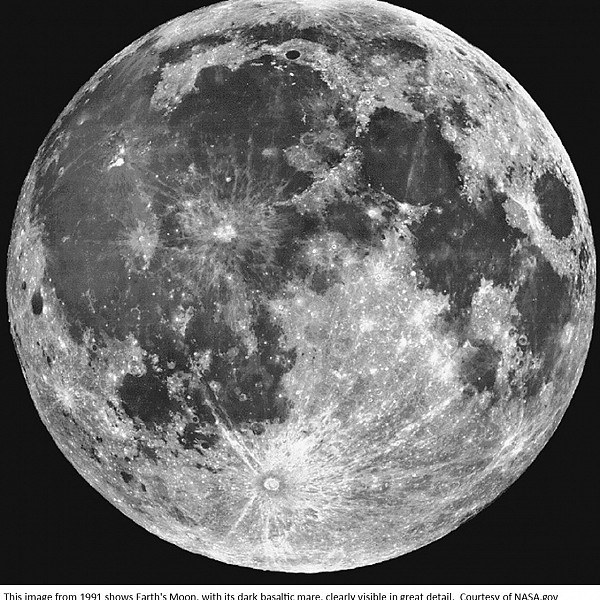 There are no small steps left for man, so space exploration is coming in giant leaps from now on.

This week and next will see major announcements made by NASA and one of its corporate partners, Nokia, regarding lunar exploration.

On October 19, Nokia announced it will be building the first ever cellular network on the Moon. The LTE/4G communications system in space will be a monumental advancement in off-Earth exploration.

It also could mean a future where humans could have a long-term presence on the Moon, allowing for in-depth research above and below the surface. Nokia’s press release noted: These communication applications are all vital to long-term human presence on the lunar surface.

While no one is yet using the word colony – although I’m sure they’re thinking it – the previous sentence is as close as one can get.

"Leveraging our rich and successful history in space technologies, from pioneering satellite communication to discovering the cosmic microwave background radiation produced by the Big Bang, we are now building the first ever cellular communications network on the Moon,” said Marcus Weldon, Chief Technology Officer at Nokia and Nokia Bell Labs President. “By building the first high performance wireless network solution on the Moon, Nokia Bell Labs is once again planting the flag for pioneering innovation beyond the conventional limits.”

As part of NASA’s Artemis program supported by space agencies in Canada, Australia, Italy, Japan, the United Kingdom, Luxembourg and the United Arab Emirates, the discovery is another step towards sending the first woman and next man to visit the lunar surface in 2024. 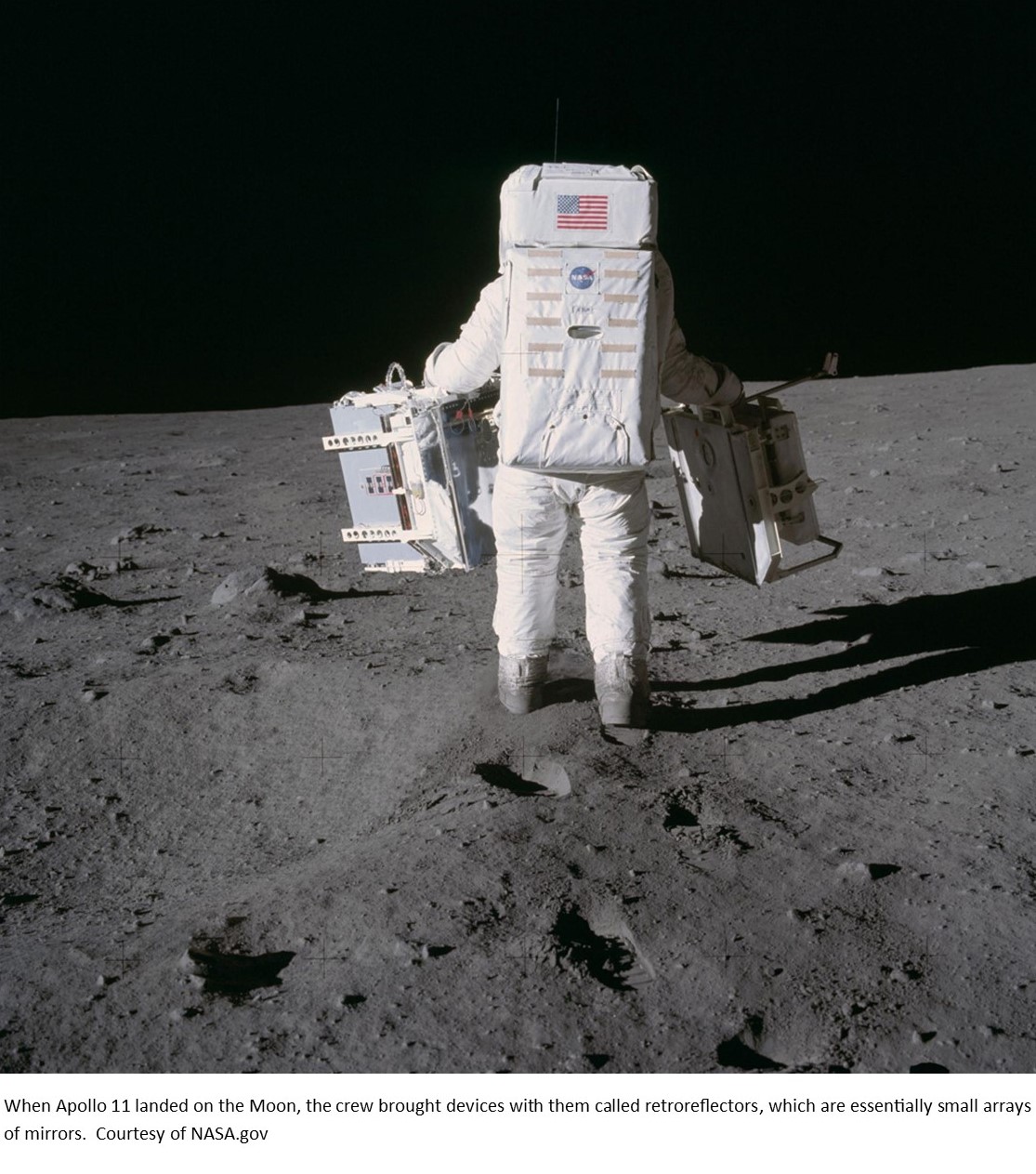 It’s been nearly 48 years since the last person visited the moon in December 1972, which took place during NASA's Apollo 17 mission.

But, more than getting human beings back to walking on the Moon, this program’s goal is to achieve human exploration of Mars as soon as the 2030s – which is now only a decade away. NASA explains that understanding the science of the Moon also helps piece together the broader history of the inner solar system.