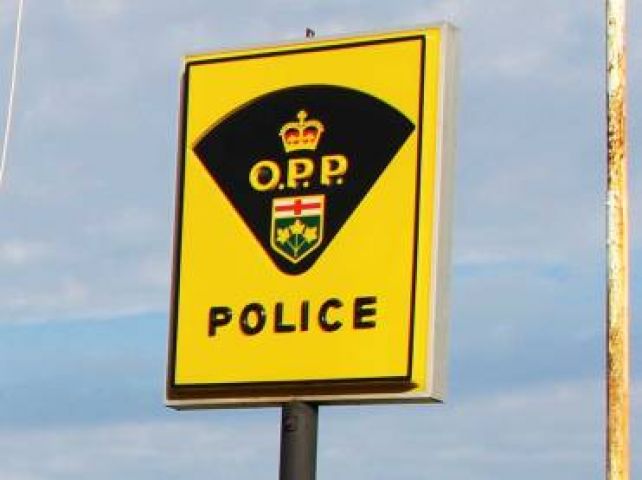 The OPP  charged two people in relation to the collision between two boats on Lake Joseph last month. The collision that claimed two lives and injured three other people near Emerald Island on Lake Joseph on Saturday, August 24, 2019.

After completing a thorough investigation police charged 56 year old Linda O'LEARY, wife of TV personality Kevin O’Leary, who was reported as a passenger on one of the vessels.

O’Leary faces charges of Careless Operation of a Vessel.   She is scheduled to appear in Provincial Offences Court in Parry Sound on October 29, 2019.

As the Canada Shipping Act is a federal responsibility, the Public Prosecution Service of Canada (PPSC) will be managing the ensuing court processes.

A 64-year-old man from Florida died at the scene, while a 48-year-old woman from Uxbridge, Ont., died in hospital a few days later.

The Bracebridge General Committee meets on Tuesday at 9am and will discuss ...

Gravenhurst council is looking at a new proposed housing development, worth...

Public Meeting On Streetscape Project In Huntsville On March 3rd

During Monday’s Huntsville town council meeting, a presentation was made ...

The District of Muskoka is looking to carry out some major upgrades at the ...

Final Report On Development In Minett Delivered To District

During their latest meeting, District of Muskoka council heard their final ...