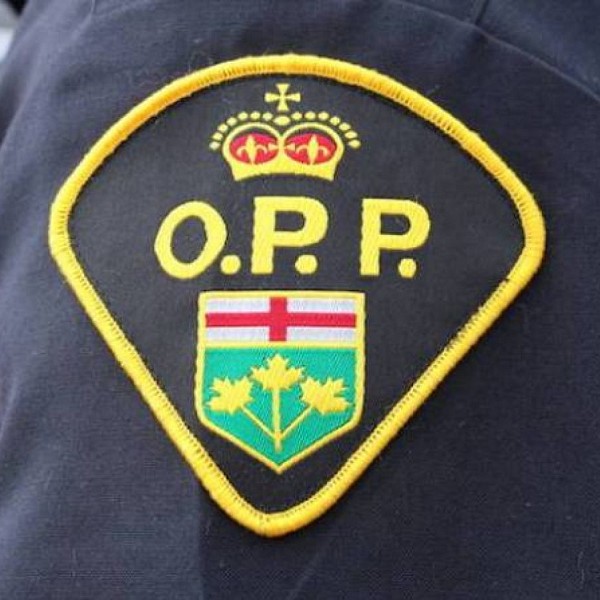 An individual wanted on criminal charges in the United States, has been arrested in Armour Township near Burk's Falls.

Police say that on December 31st, officers from the Almaguin Highlands OPP responded to a disturbance at a residence on Chetwynd Road.

An individual was arrested to prevent a further breach of the peace and for resisting arrest. The accused was held for a bail hearing on January 1st and was then released from custody on a release order.

The police investigation revealed that the accused had provided a false name, was illegally in Canada, and was wanted in the United States.  The accused was also illegally in possession of firearms.

Then on January 8, under the direction of the OPP Criminal Investigation Branch, OPP arrested and charged 54-year-old Igor Kovmlikov, of Armour Township with:

The accused was to appear by video before the Ontario Court of Justice yesterday.